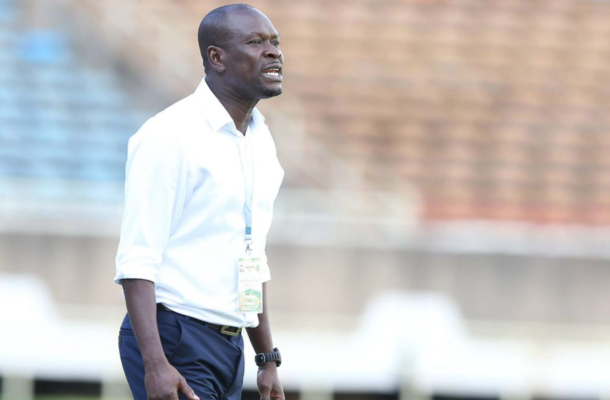 Various leading and trusted Ghanaian online media outlets all reported yesterday that Akonnor was in serious talks with Stars and a deal is not far from being reached.

Akonnor was recently relieved of his duties at Kotoko and was replaced by Norwegian mentor Kjetil Zachariassen and asked to take up the role of club technical director, which he refused and since remained club-less.

Queried for confirmation late yesterday, Stars Executive Director Salomo Hei denied any link with the former Black Stars midfielder, saying he has also heard of reports by the Ghanaian media but maintained that those reports were far from the truth.

African Stars are chasing their 5th Namibia Premier League title in the upcoming season and are also willing to do well in 2019/2020 CAF Confederation Cup.