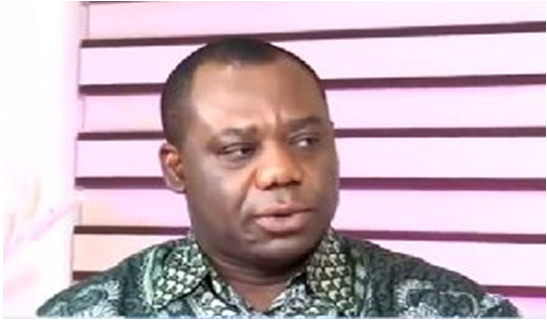 Female teachers have been challenged to be courageous and stamp their authority to expose their male counterparts who sexually abuse young school girls.

She said many female teachers make no efforts to help victims of sexual abuse when they confide in them and rather left the innocent girls to their fate.

“We as their parents in school should win their trust, teach them to be strong-willed and encouraged them to be bold while maintaining their beauty”

“Let us stand by them to expose such wickedness meted against them by these unscrupulous men to obtain real justice rather than leaving them to their fate,” she said.

The International Women’s Day (IWD) is celebrated on March 8, every year to commemorate the efforts by women’s rights movement to promote gender equity.

The Day is also set aside to acknowledge ordinary women who had performed and were performing extraordinarily in their fields of endeavour.

Mrs Otami said empowering women and girls was the only way to protect their rights and to make them realise their full potentials adding that, the role of female teachers in achieving that could not be overemphasised.

She said women access to education and health service had benefits for their families and communities and therefore female teachers must continue to advocate for girls to be in school.

According to her, the Sustainable Development Goals (SDGs) could not be achieved without the efforts and advocacy of the female teacher.

Mrs Otami urged women to understand their importance in the society and work harder to build up their own progress and development.

She said, “as we celebrate this day, I want all of you to join activists around the world to seize the moment to take action and transform women’s lives everywhere”.

William Abedi Boadu, Central Regional GNAT Secretary, urged women to come out to tell their own stories in their bid to overcome the entrenched prejudice against them.

He said women must remain united and with one voice to be able to press home their economic, political and social rights.