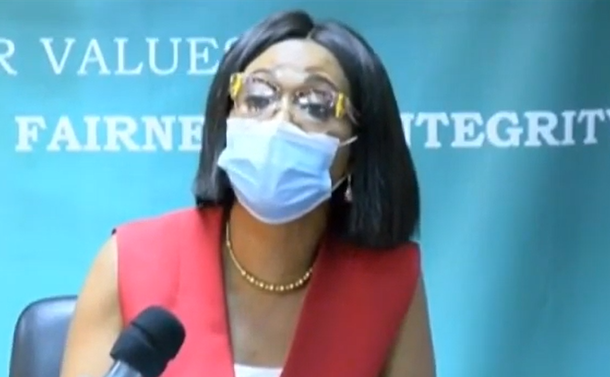 The National Democratic Congress (NDC) says it has discovered what it believes is doctoring of election results summary sheets by the Electoral Commission (EC) in the 2020 polls.

These are documents for the Techiman South constituency where the party’s parliamentary candidate is challenging the election results at the Wenchi High Court.

The court had earlier ordered that the EC provides the NDC with original copies of documents used to declare the results.

According to Abraham Amaliba is Director of Legal at the NDC Headquarters, some alterations are suspected to have been made to these documents which they are planning to probe when the case begins.

“The name on that sheet was a different constituency and then cancel it and rather, wrote Techiman South on it. So that one, we think that we will have to deal with it during cross-examination.

He further accused the defendants of scheming to halt the process though unjustified delays including a planned power outage which the NDC had already prepared for.

“The photocopying was done on our pickup, with our photocopier colour together with our generator. So I suspect that the reason why they were delayed and not going into the register’s office was they were communicating with the electricity people so that they could put off the lights at a certain point,” he told JoyNews.

The legal practitioner narrated that “the courts gave us up to 4:30 pm and so at 4, they would have said that you are not able to put a coffee line out our faults, but we had also outsmarted them.”