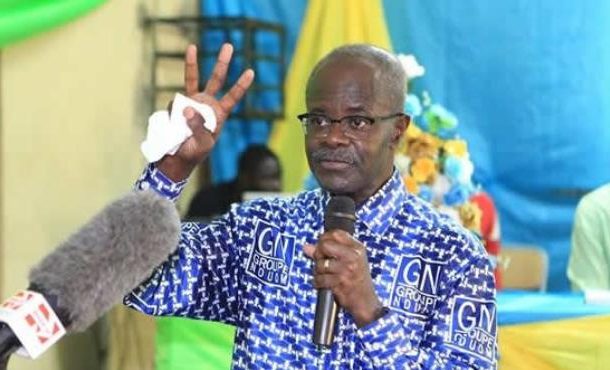 The 2016 Presidential candidate of the Progressive People's Party (PPP), Dr. Papa Kwesi Nduom, has thrown a challenge to President John Mahama for a debate ahead of the December elections.

He wants the National Democratic Congress (NDC) Presidential candidate to face him to debate policy issues and defend his claims that Ghana has transformed under his leadership.

“I challenge the President for a one-on-one debate to tell Ghanaians who can improve the general wellbeing of the citizenry” he says.

The programme discussed plans by various presidential candidates to reduce the spiraling youth unemployment rate ahead of this year’s crucial elections.

Dr Nduom criticised the President for touring regions in the country with false claims that he has changed lives of Ghanaians and transformed the economy.

A recent report by the World Bank indicates that about 48 percent of Ghanaian youth between 15-24 years are jobless.

Although the President has said NDC manifesto for this year's election will be focused on jobs, the PPP flagbearer thinks that is an empty promise.