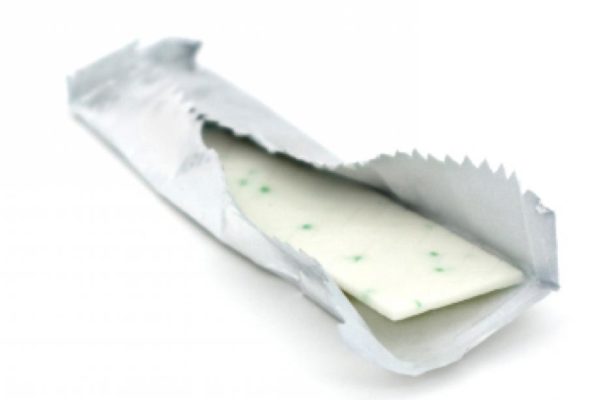 Chewing gum is a soft, cohesive substance designed to be chewed without being swallowed. Modern chewing gum is composed of gum base, sweeteners, softeners/plasticizers, flavours, colours, and typically, a hard or powdered polyol coating.

People chew gum for many reasons. While some chew it due to bad breath, others do it for the fun of it or just to prevent them from unintentionally falling into a light sleep.

Experts from the University of Sussex are sounding the alarm over aspartame, an artificial sweetener used in everything from diet soda to chewing gum.

A new academic paper from professors Erik Millstone and Elisabeth Dawson say a European Food Safety Authority review declaring aspartame safe in 2013 was flawed. In their study, the duo accused the agency of relying on “very weak studies” and “discount[ing] the results of every single one of 73 studies that indicated that aspartame could be harmful.”

“I have had about 250 people come to me saying they think aspartame caused a problem,” Millstone told the Daily Mail. “I would describe it as strong circumstantial evidence that they have had neurological symptoms and have eventually come to the conclusion aspartame was responsible.”

Aspartame has been legal in the US since it was approved by the FDA in 1974.