Next NDC govt will repeal the E-Levy act – John Mahama 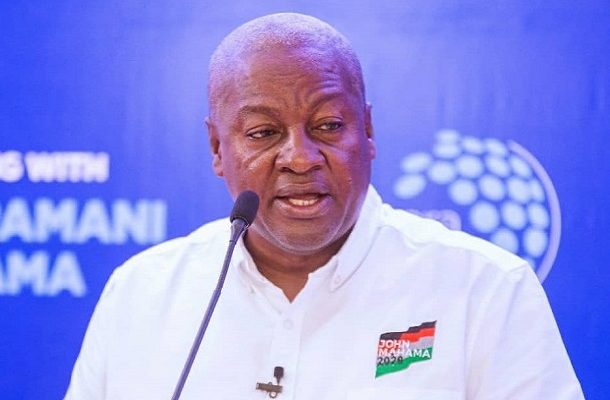 Former Ghana President, John Dramani Mahama has said the a government of the National Democratic Congress (NDC) will abolish the e-levy

“We in the NDC do not oppose taxation as a principle. We will not be pretentious and couch fanciful slogans to condemn the principle of taxation like the NPP did in the past. We are, however, implacably opposed to distortionary and burdensome taxes like the e-levy that only force Ghanaians to endure more suffering.

“A new National Democratic Congress Government, God willing and with the votes of the sovereign people of Ghana – in 2025 – will repeal the E-Levy Act,” he said whiled delivering an address titled “Ghana at Crossroads” on Monday May 2.

E-levy was implemented by the government May 1st as a form to generate income tax on all mobile money and bank transactions in the country.