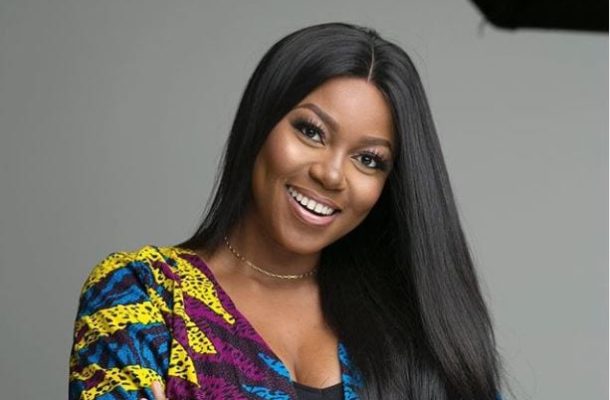 Actress and Movie Producer Yvonne Nelson has said that citizens will continue to mount pressure on politicians to change their ways of lying to the electorate
According to her, the fake promises of the New Patriotic Party (NPP) have been exposed and with the pressure on the government, they will take citizens seriously next time.

She made this known in a tweet shared as part of current advocacy for the country to be fixed.

The actress said, “We will MOUNT THE PRESSURE! They will start taking us seriously! The fake promises will STOP! #[email protected]@MBawumia“.

The New Patriotic Party prior to the 2016 election made several promises to the people of Ghana.

These promises were somewhat heaven on earth and gave the people hope of a change in the system but from campaigns on social media, that seem not to be the case as citizens in the country keep complaining.