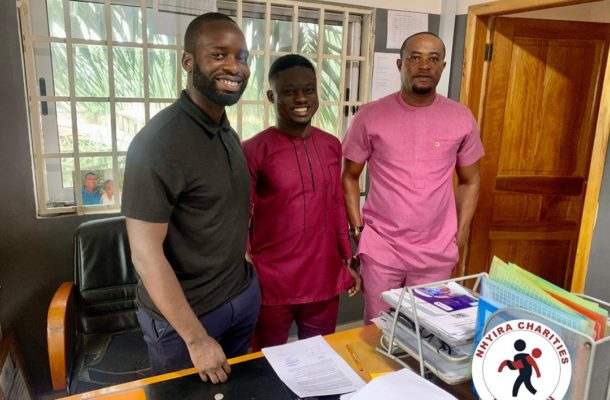 A non-governmental organization Nhyira Charities Foundation has signed a memorandum of understanding with Asadu Royal Property and Waste Management to improve sanitation.

The agreement signed at Taifa in the Greater Accra region at Asadu Royal Seed and Waste management Head office is to deepen the two entities' commitment of ensuring hygienic environment across the country. 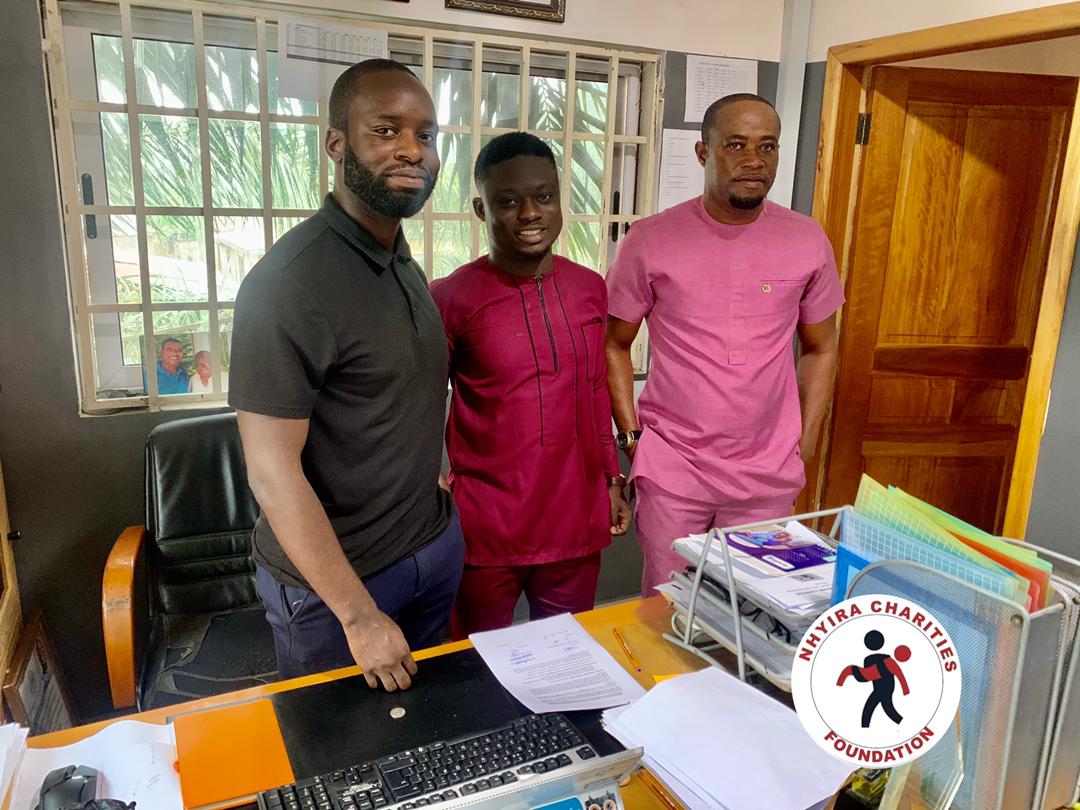 Nhyira Charities Foundation is poised to leverage on its expertise to help collaborate with Asadu Royal Property and management to fight the spreed of contagious diseases caused by unclean environment.

The agreement captures embarking on routine fumigation exercise in schools, hospitals, Prison's and the general environment. 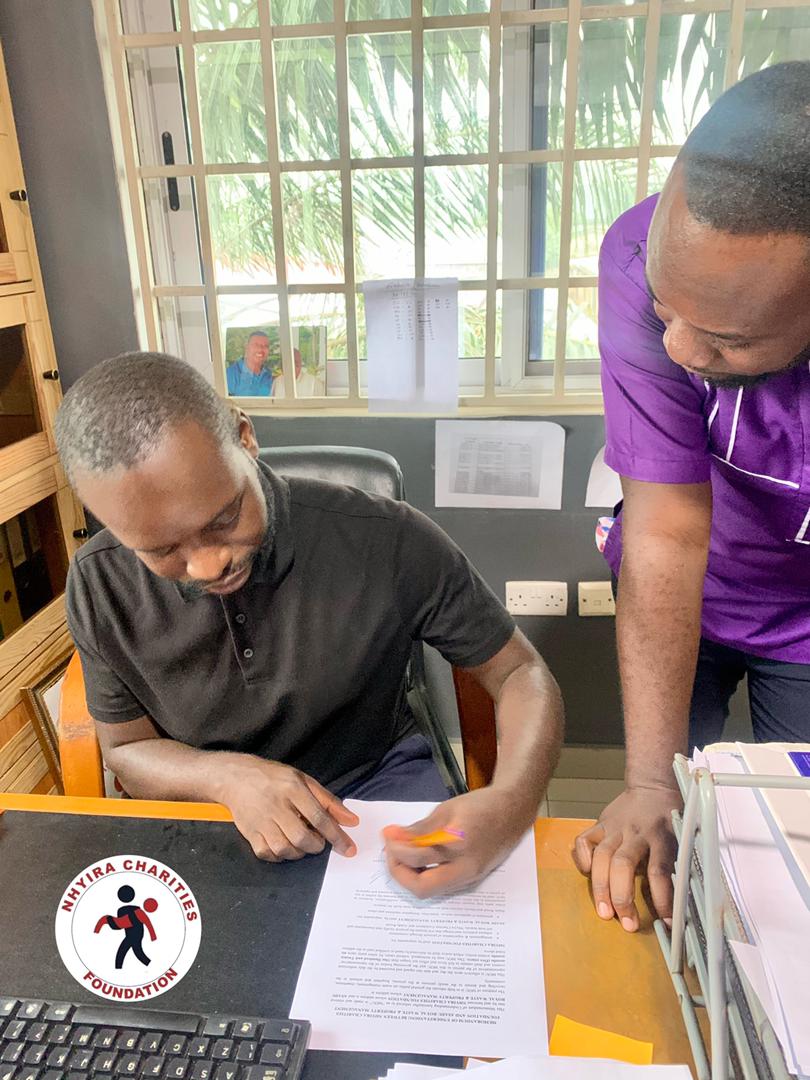 Speaking to journalists after signing the agreement the chief executive officer for Nhyira Charities Foundation, Mr. Nhyiraba Agyei say's he was happy the duo has come this far to fight for a common goal.

Nhyiraba Agyei indicated that his association will not relent on its efforts but, will vigorously perform their quota to help attain the maximum aim envisioned by the sanitation company.

He described the MOU as welcoming news, strategic and at a right time as the country is hardly hit by some unforseen pandemics mostly caused by untidy environment.

To this end, the CEO called on the public support to bring all hands on desk for supporting such initiative if making the country cleaner environment to live.