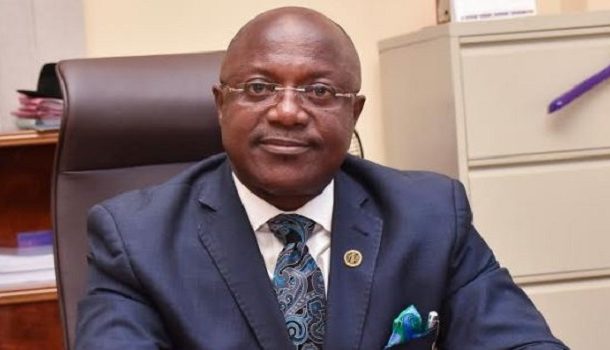 Aggrieved workers of the National Identification Authority (NIA), have abandoned their duties at the Authority over the non-payment of salaries.

The workers, who have been engaged since May 2018 to work on the implementation of the Ghana Card, say they have not been paid for the past two months.

Speaking to Citi News, Some of the contract workers indicated the situation is taking a toll on them.

One of the workers aggrieved workers said, “we’ve worked from May till September.. NIA has been able to pay us for May to June, so what has happened to our payment from July to August?. We’ve not heard anything from them,” he said.

In August 2018, about 300 contract workers of the NIA threatened to lay down their tools over the non-payment of their allowances.

At the time, they said their allowances had not been paid for three months.

The workers, most of whom were engaged in the registration exercise at the Regional Police Office, the Controller and Accountant General’s Department, the Naval Base at Tema, among other places, lamented the lack of communication from their employers over why their allowances had delayed.

The Chief Executive Officer of the NIA, Prof. Ken Attafuah in a reaction at the time said he had directed that all the staff be paid immediately.