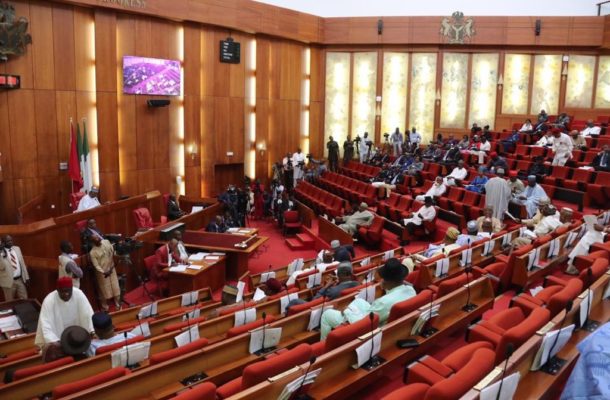 Nigeria's senate during Tuesday’s plenary demanded the highest penalty for rapists in the country, with a specific focus on cases involving minors.

She raised the motion as a matter of urgent public importance and decried the alarming rate of rape of minors.

Other senators condemned how issues of rape were being handled by the police and demanded that reports of such cases should also be sent to the Senate for swift action.

The lawmakers also agreed that relevant laws should be amended to reflect the heaviest punishments for rapists, with the hope that it could serve as a deterrent.

They also urged the state governments to domesticate the Child Rights Act and Violence Against Persons Act in their different states, as a means of bringing perpetrators to book.

To serve as a deterrent to others, the senators agreed that the heaviest punishments be given for rapists in the country.