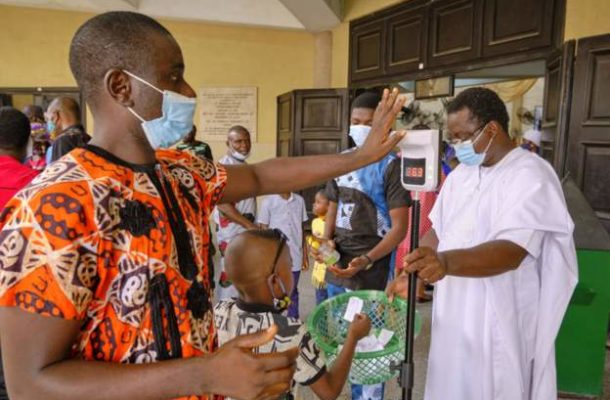 Nigeria has crossed the 100,000 mark of total infections since the pandemic began, according to the Nigeria Centre for Disease Control (NCDC).

This is after 1,024 new cases were confirmed on Sunday. The commercial hub of Lagos reported 653 new cases, the highest in the country.

The west African country has over the last eight weeks seen an increase in new cases.

Lagos governor, Babajide Sanwo-Olu, said the state government has opened a new oxygen plant to generate oxygen for patients. The plant can produce about 300 cylinders of oxygen per day, he said in a tweet.

The NCDC said 1,358 people have so far died of Covid-19 related complications in the country.