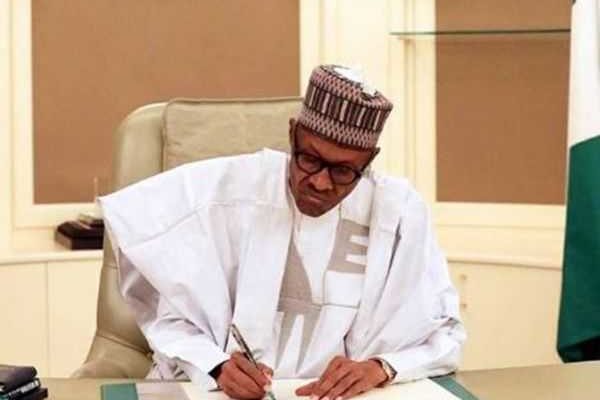 Nigeria's President Muhammadu Buhari has returned from London, where he had travelled for medical check-ups.

His return on Thursday was announced by the government on Twitter:

The president, who took a “routine” medical trip to the UK on 30 March, has been heavily criticised for opting for treatment abroad while the country’s healthcare system remained “mismanaged and underfunded”, local media reported.