NIHS debt: Nothing has been paid – Service providers 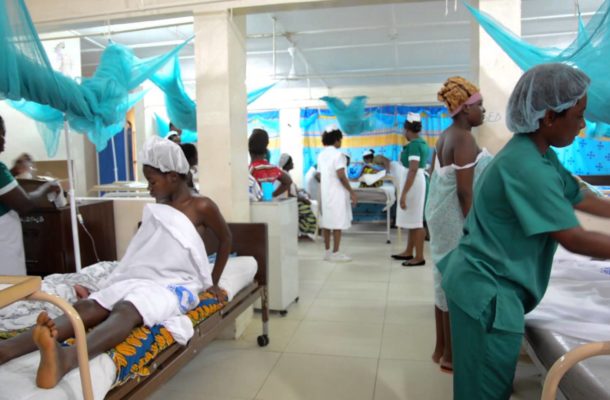 The leadership of government hospitals have debunked claims by the President, Nana Akufo-Addo that his administration has revived the struggling National Health Insurance Scheme (NHIS) by clearing the debt which plagued it under the previous government.

Delivering the keynote speech at the London School of Economics’ Africa Summit, on the theme ‘Africa at Work; Educated, Employed and Empowered’ Saturday April 21, 2018, Akufo-Addo disclosed that out of the GH¢1.2billion debt crippling the health insurance scheme GH¢1billion was paid in the last 15 months.

As a result, “the Scheme is regaining its effectiveness, so that for a minimum amount, subscribers can have access to a wide range of medical services,” he stated.

The leadership of the public hospitals, however, rejected the president’s claim as incomprehensible.

“The government said they have released X amount of money, we expect that, that amount should also hit our account but as we speak that’s not the case,” said the President of the medical superintendent group, Dr. Joseph Tambil in an interview with Starr News’ Daniel Nii Lartey.

Breaking down the health insurance debt figures of the Eastern region, Dr. Tambil said there are four months of arrears that are outstanding for 2016 and for 2017 the second half of the year nothing has been paid.

“So from June to July nothing has been paid for that for 2017. And for the current year 2018 not a pesewa has been paid from January to March,” he added.