No Univ. of Education Winneba student has died within the last 24hours - SRC 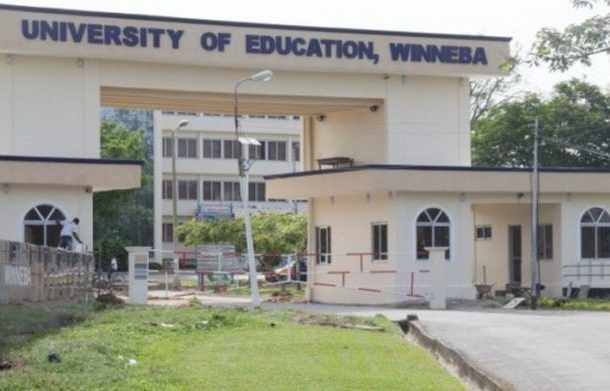 Authorities at the University of Education, Winneba say they are yet to receive any information concerning the death of a student in the school.

According to the Students’ Representative Council of the University, no student of the university has been reported dead per the university records in the last 24hrs and further checks with the police also point to no such occurrence.

This is in reaction to some posts on social media that a student of the university had been found dead in the room of his girlfriend after spending the night with her.

The authorities stress that no such occurrence has been officially reported in the university community.

“As I speak to you now, I don’t know anything about that. Somebody screenshot something on Twitter and sent it to me [but] officially, we have not received anything from the Police,” Dean of Students of the University, Prof. Ernest Amponsah said.

They explain that the last record of the death of a student was a fortnight ago when the body of a male student has washed ashore at the Winneba beach and the police have since begun investigations into the matter.

The university is therefore urging the public to disregard social media posts as no such thing has happened at the university and that they will keep the public posted when it receives a report on matters like that.