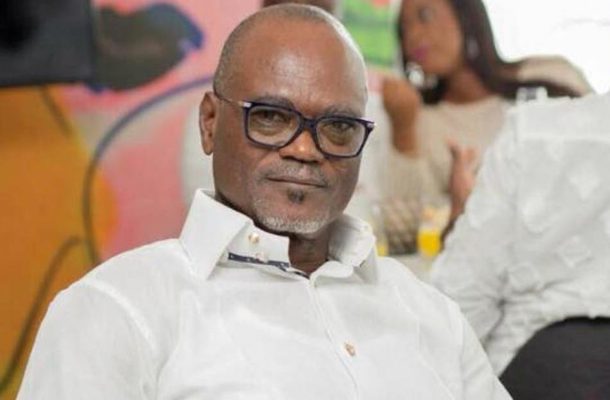 The Ghana Football Association Normalization Committee has written to FIFA seeking another extension of time to complete their mandate.

The interim body was set up to temporarily run football in the West African nation following the collapse of the Ghana Football Association after a messy bribery and corruption scandal last year.

The Dr.Kofi Amoah led committee was given a six-month extension by the world governing which is expected to end on September 30 after their initial mandate expired in March.

According to local reports, the Normalization Committee have already taking steps to extend their stay beyond the next two months.

If their request is granted, the four-man team will remain in office until March 2020.