Not exercising is worse for your health than smoking, study says 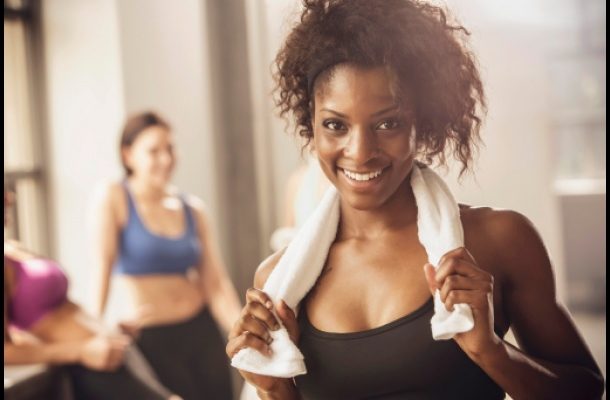 It’s common knowledge now that a sedentary lifestyle is bad. We all know that sitting down all day can pose a major risk to your health.

But just how dangerous is it to be a bit of a couch potato?A new study has found that not exercising can actually be worse for your body than smoking.Researchers in Cleveland retrospectively studied 122,007 patients after their deaths. Each one had taken part in exercise treadmill testing between 1991 and 2014.The scientists wanted to test the levels of exercise against the cause of death for the patients.The data shows that those with a sedentary lifestyle were 500% more likely to die than people in the top band of exercise performance.This is three times higher than the risk posed by smoking.What this doesn’t mean is that we should all start puffing on 20-a-day.But, rather, it’s time to up our daily and weekly exercise levels. The scientists say it’s imperative that we get moving, and keep moving.‘Extremely high aerobic fitness was associated with the greatest survival and was associated with benefit in older patients and those with hypertension,’ explain the researchers in their findings.‘Cardiorespiratory fitness is a modifiable indicator of long-term mortality, and health care professionals should encourage patients to achieve and maintain high levels of fitness.’Senior author of the study, Dr. Wael Jaber, told CNN that ‘being unfit on a treadmill or in an exercise stress test has a worse prognosis, as far as death, than being hypertensive, being diabetic or being a current smoker.‘We’ve never seen something as pronounced as this and as objective as this.’ Jaber says it’s important that the general public understand just how important fitness is as a marker of overall health. He adds: ‘Being unfit should be considered as strong of a risk factor as hypertension, diabetes and smoking, if not stronger than all of them.‘It should be treated almost as a disease that has a prescription, which is called exercise.’Source: Metro UK