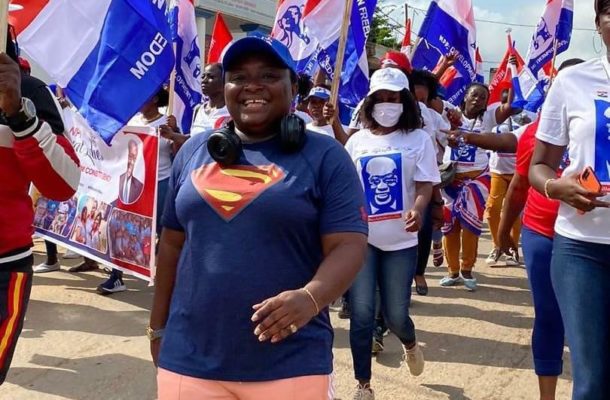 NPP Loyal Ladies - a volunteer group under the Youth Wing of the governing New Patriotic Party (NPP) on Wednesday, October 14, 2020, embarked on a walk to solidarized with their members who were allegedly attacked by thugs within the opposition National Democratic Congress (NDC).

Some unidentified persons believed to be NDC thugs on October 11, 2016 attacked the Suhum branch of the NPP Loyal Ladies at the Suhum Chief's Palace while they were campaigning ahead of the 2016 general election.

The thugs allegedly attacked the Loyal Ladies for punching holes in the activities of the then MCE, Mrs Margaret Ansei.

The young ladies had gone for a house-to-house campaign and just when they were about wrapping up their activities, thugs from nowhere surrounded them, demanding to know which of them had called the name of the MCE of the area.

The ladies then sought refuge at the Suhum chief's palace but the thugs chased them up and assaulted them together with some chiefs who were in a meeting.

In the process, some of them were manhandled and had fractured legs. The incident was reported to the police where medical forms were issued for medical treatment.

In commemoration of the incident 4 years back. the NPP Loyal Ladies led by the Gender Minister, Mrs. Cynthia Morrison, converged at the Suhum NPP Constituency Party office and walked through the principal streets amidst singing.

The walk was aimed at reminding Ghanaians that never again should any woman be subjected to violence because of their political opinions and affiliations.

Addressing the members at the Suhum lorry station, Mrs. Cynthia Morrison said women must be encouraged, supported and pushed to play active roles in the political process and help shape the dynamics for social change.

She called on Ghanaians to give President Akufo-Addo's government another term to steer the affairs for the country for the next 4 year's as according to her, the NPP has done extremely well after assuming office.

According to her, the flagship programs implemented by the NPP government such as free SHS and also absorbing the cost of electricity and water amid coronavirus pandemic is a clear indication of a socialist party.

She implored the people to work extra hard and campaign massively for the party to secure a second term in office.

On her part, Minister of Foreign Affairs and Regional Integration who doubles as the MP for Anyaa Sowutuom constituency, Madam Shirley Ayorkor Botchway also preached against election violence. She said the NPP is known for its tolerance and that no party folk should engage in any violent act ahead of the December elections. 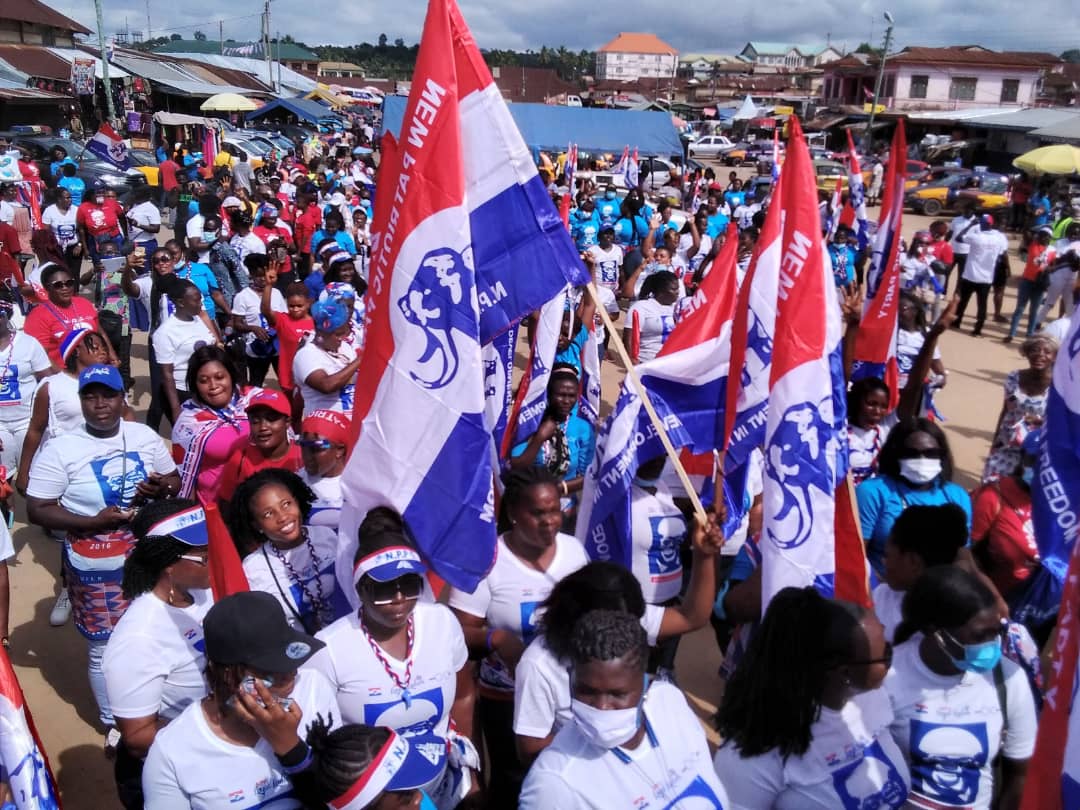 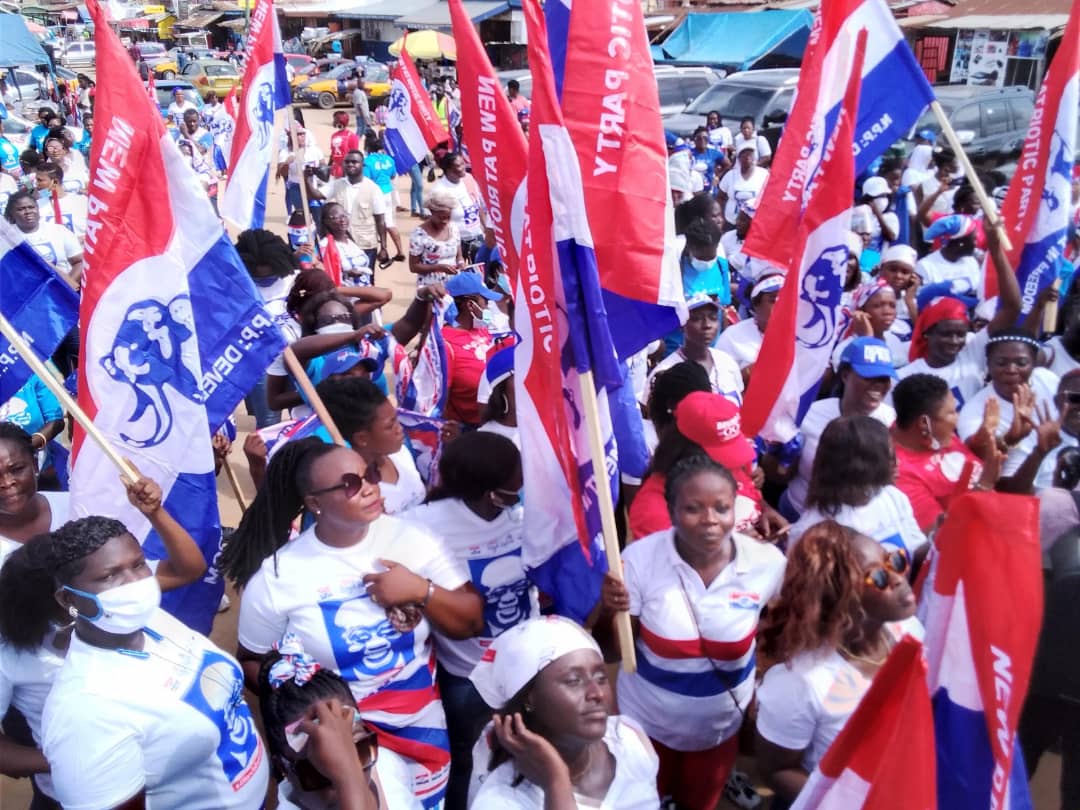 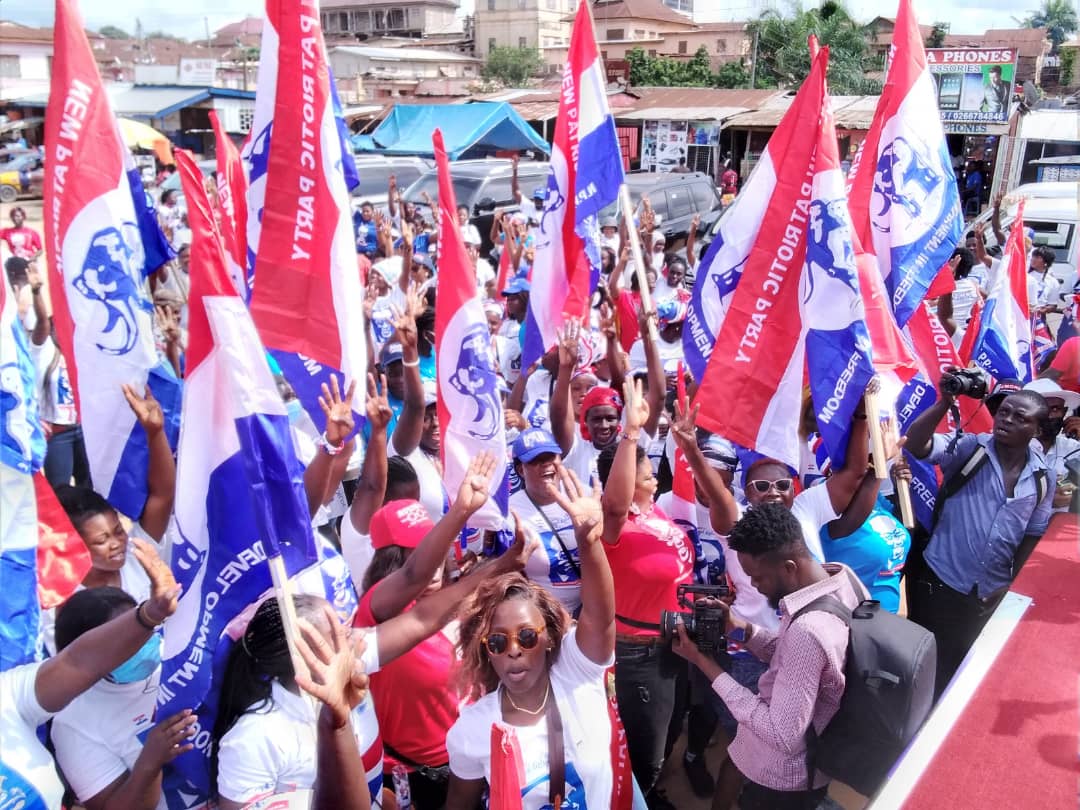 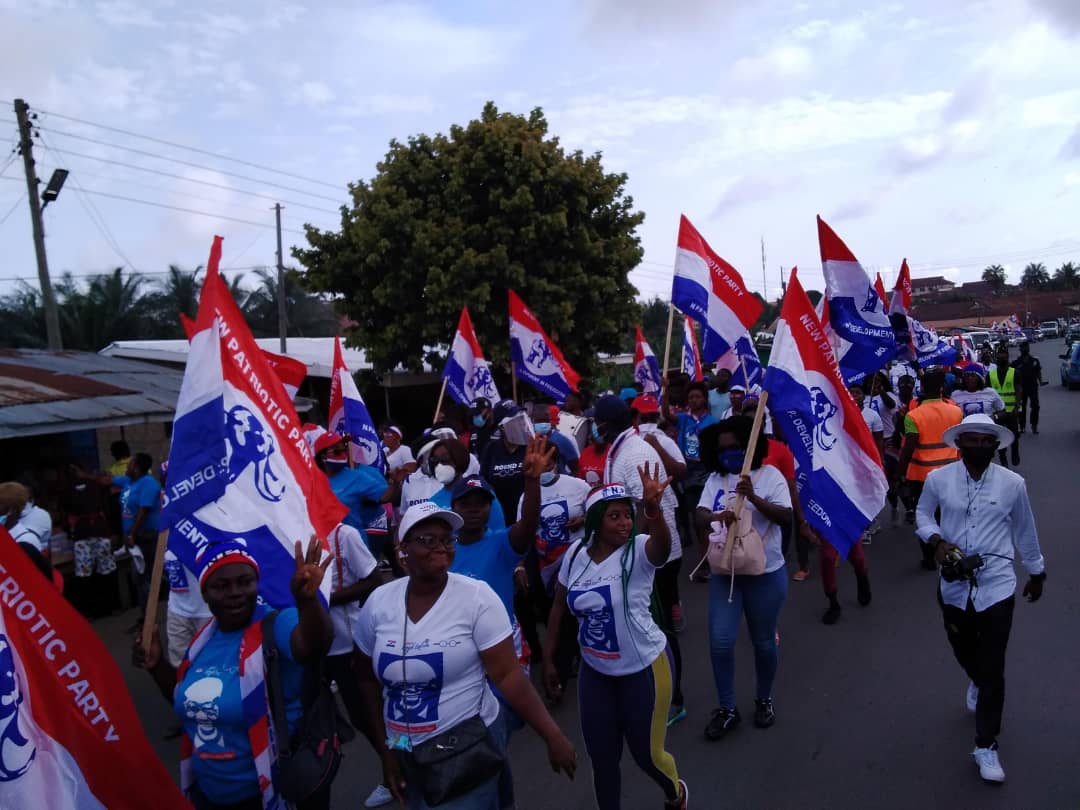 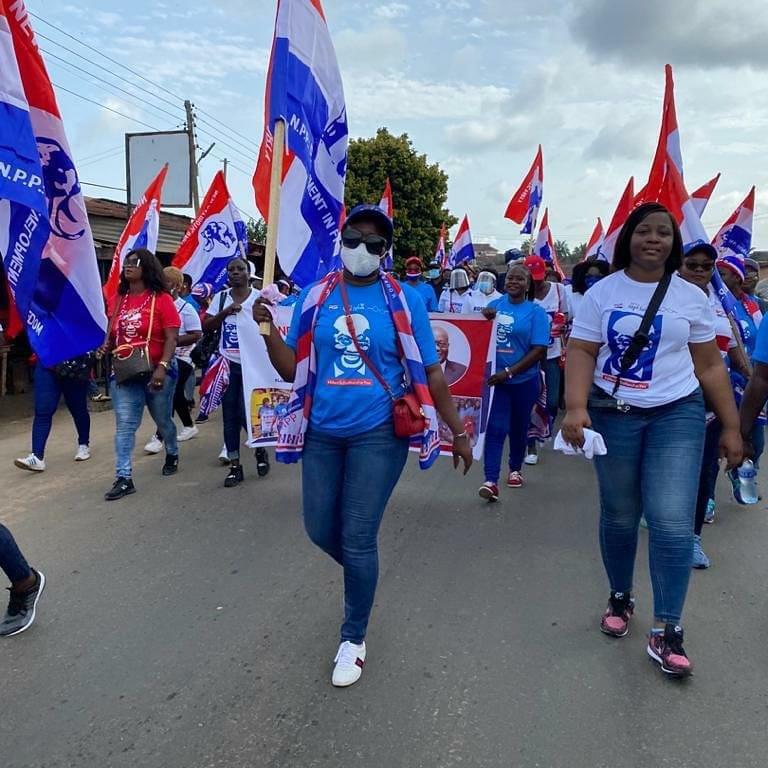 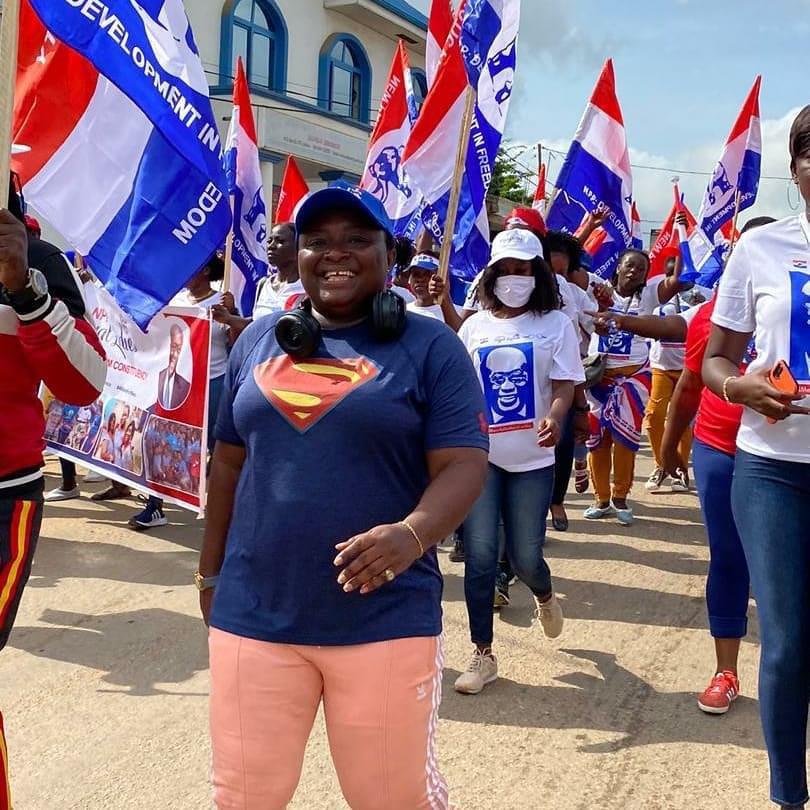