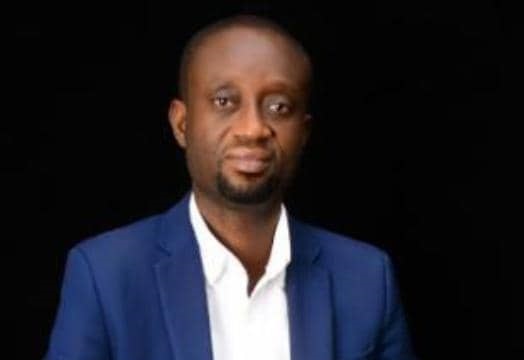 The Municipal Chief Executive (MCE) for Nsawam-Adoagyiri in the Eastern Region, Hon. Isaac Kwadwo Buabeng and two others are being investigated by the Criminal Investigation Department (CID) of the Ghana Police Service for defrauding some 26 contractors using the name of the NPP chairman, Mr. Freddie Blay.

The MCE, one Nana Agyemang, popularly known as Maroneand and Davies Kwashie Adatey who works at the Assembly allegedly took huge sums of money from their victims in 2019 with the claims of giving them contracts.

They allegedly told the contractors that the amount taken will be given to Mr. Freddie Blay who will order the contracts to be awarded to them.

It was later revealed that the MCE and his accomplices were awarding one contract to higher bidders and squandered the monies instead of refunding them to their victims.

The deceitful behaviour of the three infuriated the contractors who have file a report at the CID headquarters in Accra.

A source at the CID confirmed that a group of contractors reported the Nsawam-Adoagyire MCE and two others - Kwashie Davies Adatey and Nana Agyemang for taking the money without giving them any contracts.

It said the group claimed the leader of the team, Nana Agyeman demanded GHS20,000 from each of them as facilitation fees to be able to get them the contracts from the NPP National Chairman, Mr, Freddie Blay. The CID's investigations revealed that the victims paid between GHS20,000 to GHS60,000 but no contracts were awarded to them.

The CID source said the case was taken to the court and Mr. Freddie Blay confirmed knowing Nana Agyemang but denied promising him any contracts to be awarded to people. It said they were instructed to refund their monies to them which he did.

However, the MCE and Mr. Kwashie have since refused to pay their part of the money as per the CID's investigations.

Our own investigations revealed that to avoid being prosecuted, the MCE wrote a petition against Mr. Kwashie to be sacked, accusing him of using the office to defraud people.

Checks reveal that the MCE is the one who takes the monies and gives a share to his accomplices, however, when he was invited by the CID for questioning, he denied any knowlodge about the issues.

The contractors who are mostly sympathizers of the NPP have expressed worry. Others have denied knowing anything about the contract scam over the fear of being victimized.

Meanwhile, attempts to get the MCE to hear the side of the story proved futile as all calls sent to his phone were not answered.