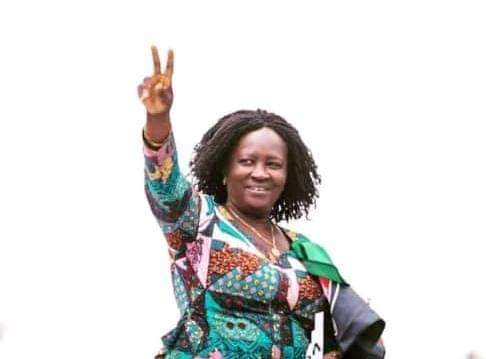 I have never seen a time like this, that silence has appeared so golden.

Just about six weeks to elections, the NDC has not rushed to put any figure, an object or symbol out for its campaign than the manifesto and a holy number 2 today.

Our opponent, not knowing what to campaign with, tried a tracker, it failed as bad as their attempt to make money from Ameri. This was followed by a manifesto launch which for which the NPP's communication officers do not know what is in it, but they can rattle the NDC manifesto like parrot.

As our elders say, a child that is bound to die, can not survive even when it is hidden in the pocket of a Pope. They tried to engineer some numbers for survival since their messages were not sinking. They started with the figure 4, four more to steal more. Mid-way, the figure 2, representing a second term also appeared. God really rules in the affairs of men. He will make your enemies even market you well.