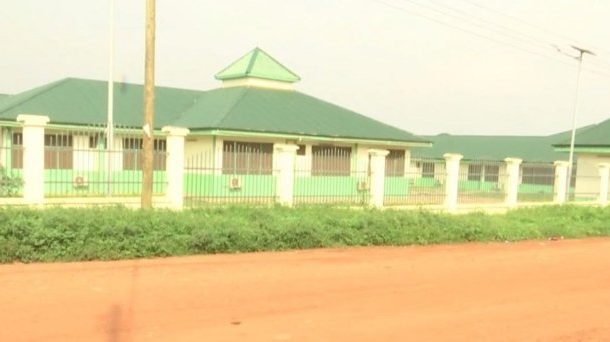 The Health Minister Kwaku Agyeman-Manu has disclosed to Starr News that the Ofankor Health facility has still not been opened because the design for the hospital is faulty.

According to him, there are no equipment in the facility adding that health centre was not included in the handing over notes given to him by the previous administration.

The health centre which was constructed at Ofankor in the Ga West District of the Greater Accra region has been abandoned since it was completed.

The facility was constructed by the government of Ghana through the Ministry of Roads and Highways, with funding from the African Development Bank.

But according to Mr. Agyeman-Manu, there are still several things to be completed at the facility before it is opened to the public.

“They are telling everybody that, the new minister and new government has refused to open the facility, no equipment and design faulty several things must be done there, we have identified it and we are working on it.

“Fortunately, we didn’t have these things to be putting into our 2018 budget, we need equipment, we need maintenance, we need some redesign and fittings to be able to get these things done we are working on it.”

The health facility is expected to serve residents of Asofa, Ofankor, Omanjo, Dwenewoho, Mensah Addo, Parts of Sowutuom and some other communities within the Ga West Municipality.