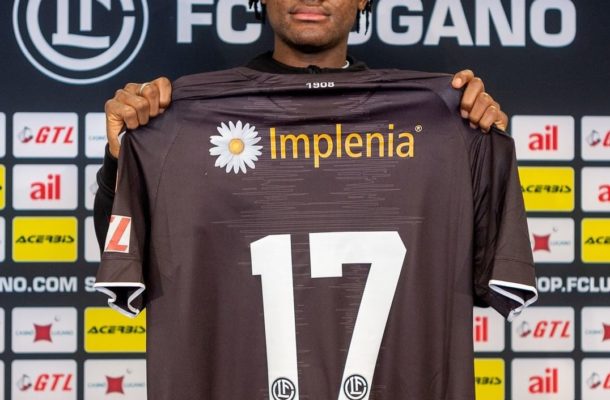 The striker has signed a two year contract with the Swiss elite division side after passing a mandatory medical examination on Monday.

His form for the lower tier side had attracted a host of teams scattered across Europe with Lugano winning the race for the pacy forward.

Lugano made the announcement with a message on their official Instagram handle:

"Asumah Abubakar is a new Lugano player. The Portuguese forward has signed a contract valid until the end of the 2022-23 season."

He scored 7 goals in 11 matches for his side SC Krien before sealing the transfer and is expected to play for his new side when the Swiss league resumed on 17th January,2021.