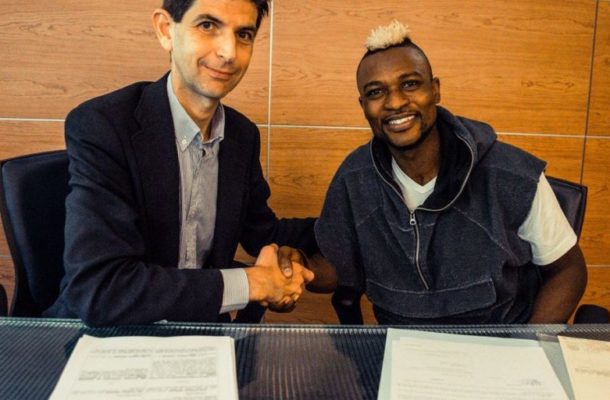 The 24 year old put pen to paper on a four-year deal with the La Liga outfit from Kazakhstan champions FC Astana.

The Ghanaian international successfully underwent a medical on Wednesday before signing his contract on Thursday.

Twumasi, who scored 18 goals and provided three assists after 29 appearances with Astana last campaign, is the second Ghanaian at the club after Wakaso Mubarak.