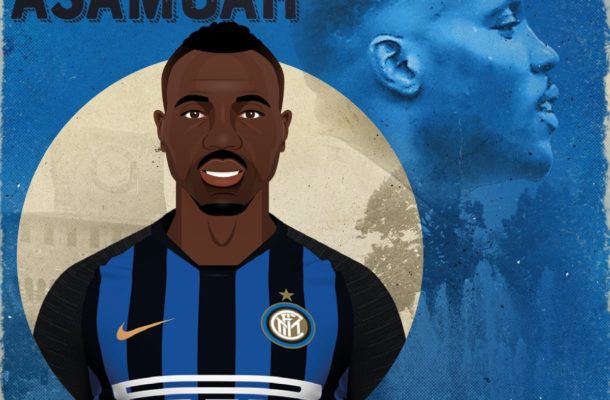 Serie A giants Inter Milan have officially announced the signing of Kwadwo Asamoah in a free transfer.

The Ghanaian international put pen to paper on three year deal that will run from 1 July 2018 to 30 June 2021.

Asamoah has been a mainstay of the domestic-conquering Juventus side for the past six years, winning the title in every one of those campaigns. He's even managed three doubles - league and Cup titles - along the way.

The Ghanaian operates either as a left midfielder, left wing-back or as an offensive central midfielder, and his consistency has always made him a fan favourite in the six seasons he's been with the Bianconeri.

Asamoah was also heavily linked with Galatasaray in the summer, but the 29 year old had his heart set on the Giuseppe Meazza stadium