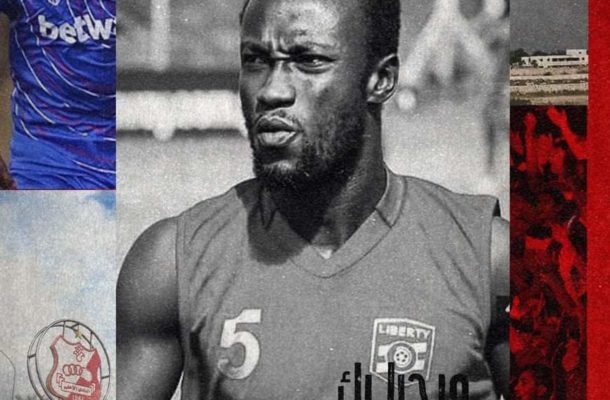 Liberty Professionals midfielder George Amoako has joined Libyan side Al Ahly Benghazi ahead of the start of the new campaign.

The midfielder was integral for Liberty Professionals but it was not enough as his side suffered relegation for the first time in 22 years in the just ended season.

Al Ahly Benghazi announced the signing of the midfielder after reaching an agreement with Liberty Professionals.

He has put pen to paper on a two year contract with his new side with an option for a further year if both parties are satisfied with their relationship.

Amoako was heavily linked with a move to ambitious Ghana Premier League side Medeama but the deal fell through.

He made 21 appearances for Liberty Professionals in the 2020/2021 Ghana Premier League season.