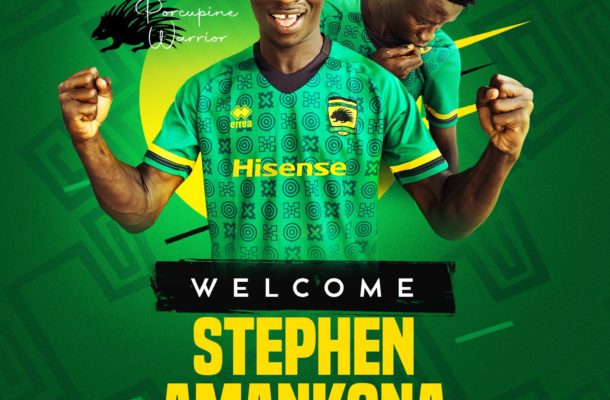 The porcupine warriors have reportedly agreed to pay an amortized fee of GHC150,000 for the talented attacker.

Both clubs have been locked in talks for weeks now but what was holding up the deal was Berekum Chelsea's insistence on a 30% future sell on clause while Kotoko were ready to only accept 15% considering the transfer fee they are paying.

The deal was finalized on Thursday and the reds wanted the player to join the traveling party to Dubai but Berekum Chelsea wanted Kotoko to at least pay the first tranche of the transfer fee before allowing the player to depart for Kotoko.

The winger has revealed his undying love for Asante Kotoko in the past in an interview and urged the two sides to resolve the future sell on fee impasse so that he can realize his Kotoko dream.

With the sell on fee Asante Kotoko have agreed a 30% sell on clause with Berekum Chelsea if the player secures any future move.

He joins several other players acquired by the club this transfer window.