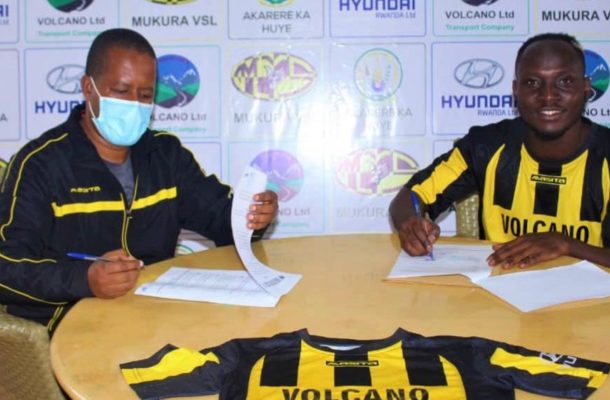 The Ghanaian striker has signed a two year contract with his new side after passing a mandatory medical examination and agreeing personal terms.

Opoku Mensah arrived in Kigali last week after he was handed an invitation by the East African club.

He joins Mukura Victory after ending his short spell with Liberty Professionals in the Ghana Premier League who he joined during the second round after leaving Asante Kotoko.

Opoku Mensah made five appearances for Liberty Professionals where he scored three goals.

He has in the past played for Sporting Kansas FC in the American MLS, Sekondi Eleven Wise, Karela United, Asante Kotoko and was a member of the Black Stars B team.