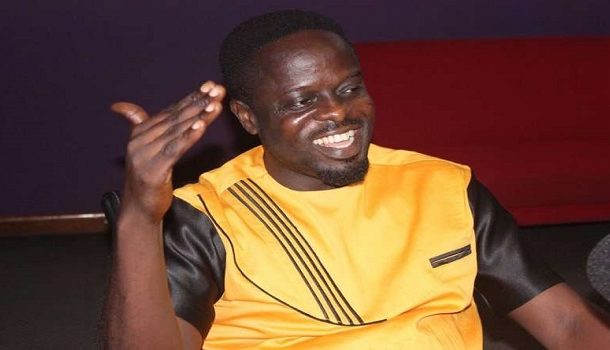 Ghanaian highlife artiste, Ofori Amponsah has called on Ghanaian musicians to be original and tell the Ghanaian story.

According to the highlife artiste, Ghanaian performers enjoy doing songs that aren't benefitting the music industry.

He made the statement while speaking with Graphic Showbiz.

“We like to do too much foreign stuff which is not really helping our music industry. As we speak now, Nigerians have taken over from us musically because we left our authentic Highlife and are copying other genres,” he noted.

His statement comes after Shatta Wale made a similar comment on December 25, 2021, at the ‘Freedom Concert’.

The Shatta Movement boss during his ‘Freedom Concert’ on December 25, decided to pour his thoughts during his performance which annoyed many Nigerians for what they thought was rude and disrespectful.

Shatta Wale called some Ghanaians in the music industry fools because they had told him he couldn’t fill the stadia and went on to describe Nigerian artistes as "stupid" insisting that he doesn’t depend on them but his fans.

“Do you know that majority of people in the Ghana music industry are fools? They told me that I won’t be able to fill my stadium. I don’t look up to any stupid Nigerian artiste. I look up to my fans. Fuck Nigeria,” Shatta Wale is quoted to have said.