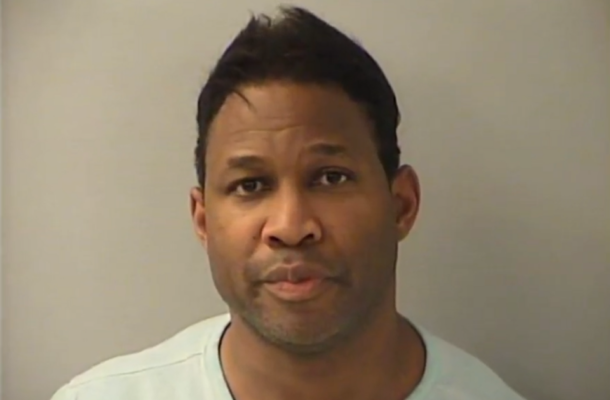 An Ohio man who claimed to be a Ghanaian prince and scammed several victims has been convicted of ten counts of various federal fraud crimes in the United States of America.

A jury announced the verdict of the trial which started on Sept. 5 before U.S. District Judge Michael J. Newman.

According to court documents and trial testimony, from January 2014 until September 2020, Harrison defrauded victims who thought they were investing in African trucking and mining companies.

He falsely told his victims he is a royal prince from Ghana – and that his investors will earn a return of 28-33% on their investment as he had a direct connection with the various companies.

The convict and his stepfather claimed to be Pastors with Power House of Prayer Ministries which organized and sponsored religious programs throughout the Greater Dayton area, Southwestern Ohio area and Parker, Colorado with many of his victims being members of the congregation.

The defendant was indicted by a federal grand jury in May 2020.

Harrison will be sentenced at a future sentencing hearing. He faces up to 20 years in prison. Congress sets the maximum statutory sentence.

Sentencing of the defendant will be determined by the Court based on the advisory sentencing guidelines and other statutory factors.