Only funny people take selfie while on flight - Mensa Otabil 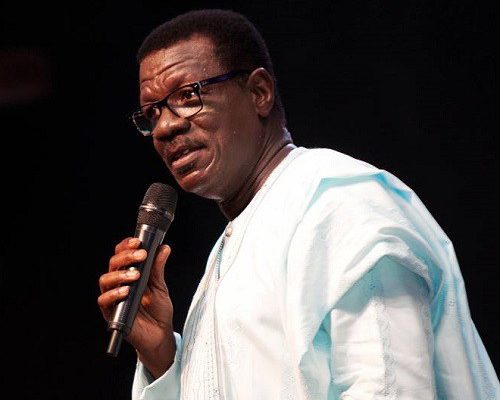 Ghanaian theologian and founder of ICGC, Dr. Mensa Otabil, has described people who take selfies while on flight as 'jokers'.

According to Dr. Otabil, such people need help.

"The funny ones are those who sit in an aeroplane and selfie themselves and put it on Facebook. Do you know when aeroplanes were invented, 1903 ...you have now sat in one. You are not even sitting in first class. Your head needs help".

He made the comment while condemning people who share photos of their food and new clothes on social media.

He said sharing photos of ‘good living’ on social media isn’t an achievement and people who wallow in the act have ‘low capacity’.