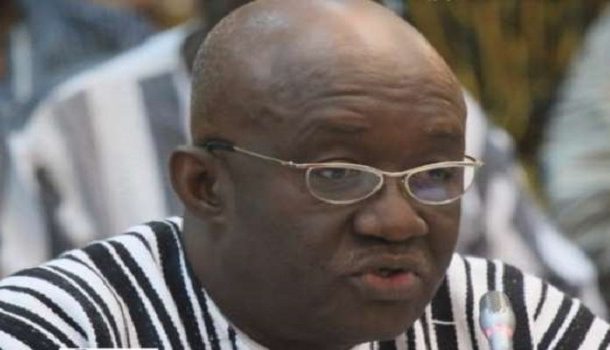 As part of efforts to fight open defecation, government says it will be providing one million toilet facilities across the country.

An estimated 1.1 billion people in developing countries, including Ghana, resort to open defecation and UNICEF’s Country Director of Water, Sanitation, and Hygiene, David Duncan, has predicted that it will take Ghana 500 years to end open defecation.

“In 15 years, between now and 2030, we need to support over five million Ghanaians to stop defecating in the open, but currently it looks like it will take 500 years unless we make changes now,” said Mr Duncan whilst speaking at a two-day capacity building programme for the parliamentary press corps organised by UNICEF.

The menace is causing the country about $79 million per year, disclosed the Chief Director of the Northern Regional Coordinating Council, Issahaku Alhassan, at a ceremony earlier this year to launch the Open Defecation League Table.

“We plan on supplying 1 million toilets across the country,” he told Morning Starr host Francis Abban. “We believe this will help address the issue of open defecation.”

According to him, the country’s situation with regards to open defecation is “very bad” assuring the enforcement of laws will be made aggressive henceforth.

He also revealed that GHS250 million will be needed to see the supply of the 1 million toilet facilities project come to pass, saying: “The role of the ministry is to set the policy direction, roll the policy out and monitor how things are going.”