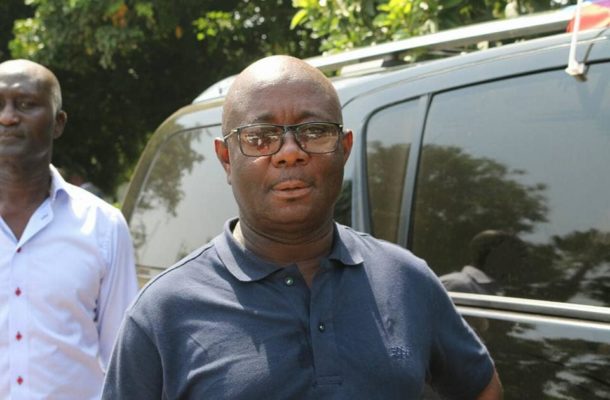 Presidential candidate for United Front Party(UFP) Kwasi Addai Odike has told the President Nana Addo Damkwa Akufo-Addo to hire him to help fix the mess in the country.

In recent time there has been a civil revolt on social media by some disgruntled Ghanaians who are mostly made up of youth using the hash tag #FixTheCountry.

They have lashed the government for promising to make Ghana some paradise but it has now turned into hell with taxes, unemployment and economic hardship among others suffocating the country.

Odike speaking on Hello FM's current affairs program on Saturday morning monitored by Ghanaguardian.com says that he can help the President Nana Addo Dankwa Akufo-Addo fix the country if he hires him.

He says he does not want any V8 vehicle, fancy house nor fat salary but wants to be paid just GHc100 for all the work he will do if appointed by the President of the land.

According to the politician popularly called Odike, he can fix the Galamsey mess in the country if he is given the power to do so by the power that be.

The businessman says that due to his love for the country he is willing and ready to work for the nation if called upon by the Akufo-Addo led government.