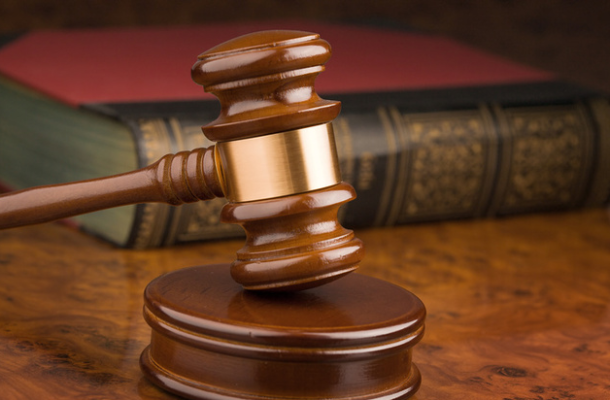 Two men have been charged before an Accra Magistrate court for stealing a mobile phone belonging to a contractor.

Martin Oppong, a 24-year old trader and James Acquah were charged on two counts of stealing and dishonestly receiving a mobile phone belonging to Godwin Ampong, a contactor. Acquah was, however, absent from court, so a bench warrant was issued for his arrest.

Oppong pleaded not guilty to the charges when he appeared before the court presided over by Mr James Kojo Botha.

He was subsequently granted bail in the sum of GH₵3,000 and asked to present a surety.

The facts presented by Inspector John Gohoho were that on July 21, 2016 the complainant (Ampong) was driving his car slowly through the Kwame Nkrumah Circle in Accra when he received a call on his mobile phone valued at GH₵2,800.  After receiving the call, Acquah and one Kofi Yesu approached his car and asked Ampong whether he wanted passengers to Kumasi.

Inspector Gohoho told the court that before Ampong could respond, Oppong grabbed his phone and bolted with it.

Even though Ampong gave them a hot chase, they managed to escape.

Inspector Gohoho said on July 26, 2016, Acquah was arrested at his hide-out at Agbobgloshie. In his caution statement he admitted the offence and mentioned Oppong as the one he sold the phone to at GH₵700.

Oppong was subsequently arrested and the mobile phone was retrieved from him.  After police investigations, Oppong was arrested and brought before the court.