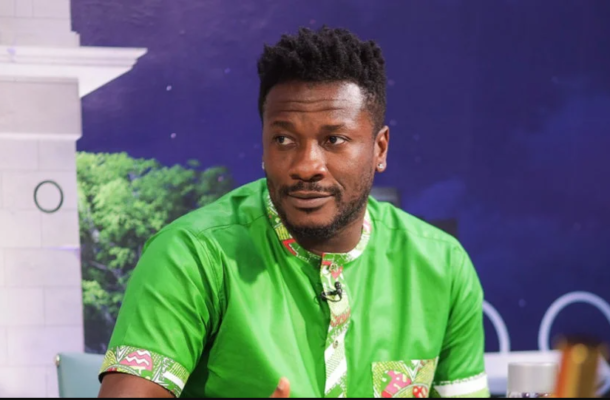 Former Black Stars captain Asamoah Gyan has been spotted hanging out with his adorable kids in a family photo in the United Kingdom.

Asamoah Gyan is currently  in  Wales for his UEFA License B coaching badges.

The Ghanaian striker shared the the family photos of his three children as the world celebrated father's day on Sunday 19th June,2022.

Asamoah Gyan is the highest scoring African player at the FIFA World Cup with six goals having played in three editions in 2006, 2010 and 2014.

He is Ghana's record scorer with 51 goals in 109 matches and wants to remain in the game after his official retirement. 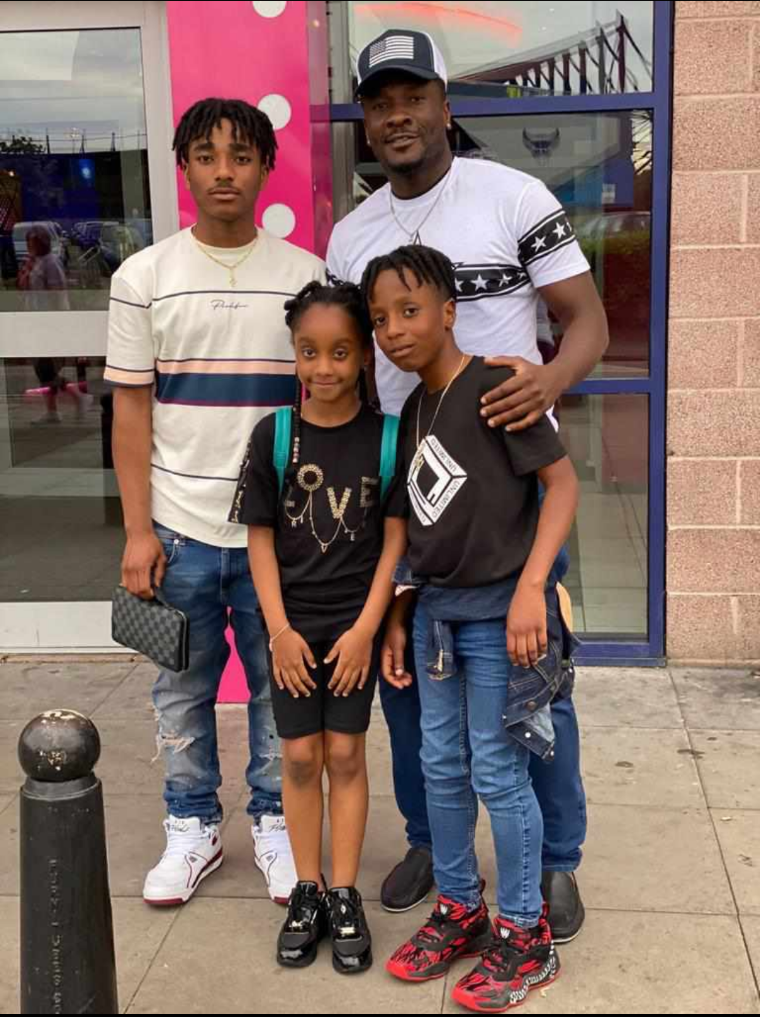