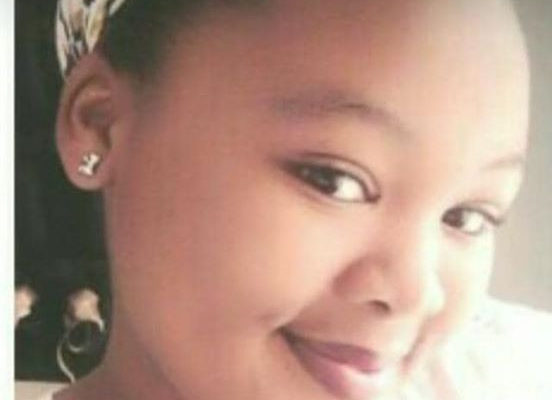 The body of the girl still dressed in school uniform was found lying in the street with a single bullet wound to her head.

According to reports, two thugs came up behind the girl and calmly shot her in the back of the head as she walked home from school.

The only thing taken was her new smartphone. 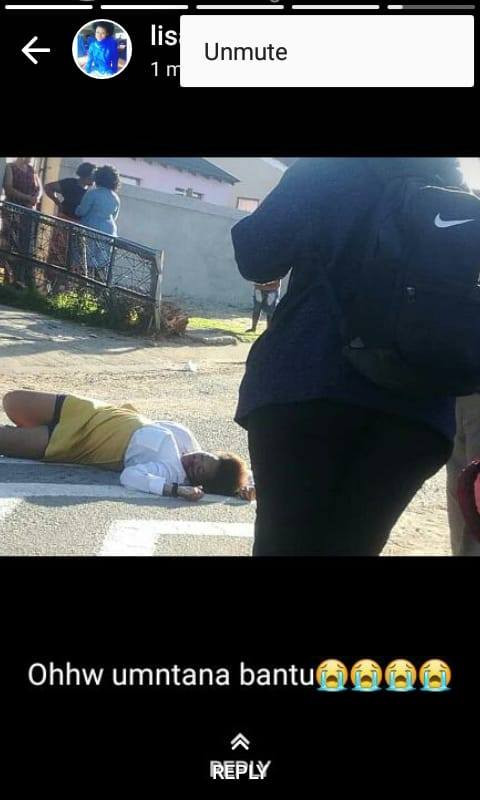 The shooting happened few minutes after Sinazo had been dropped off by a taxi after school and was walking the rest of the way home.

Sinazo, who would have turned 15 on Friday August 9, attended the HH Academy in Sydenham.

While the details are still sketchy, police have not ruled out a targeted hit.

Police spokesperson Captain Andre Beetge confirmed that Sinazo’s cellphone was stolen and police were investigating whether it had been a targeted hit or a robbery gone wrong.

"The callous murder of children not only shocks our communities, but even hardened police members who serves those communities," said Motherwell Cluster Commander, Major General Dawie Rabie. 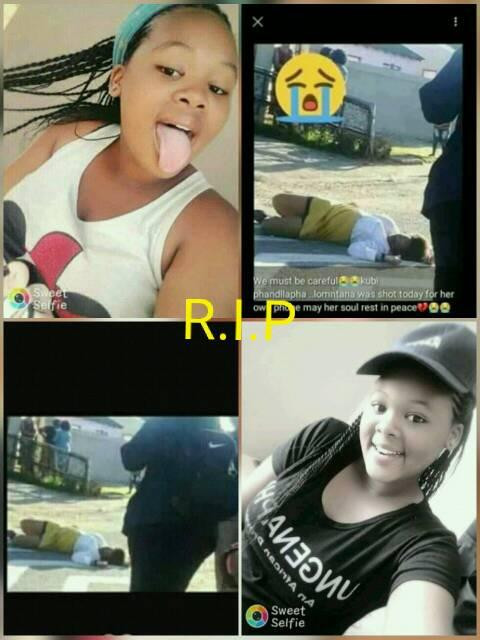 The Provincial Commissioner of the Eastern Cape, Lt General Liziwe Ntshinga expressed her condolences to the close family and friends of the victim and added that "We (SAPS) will not leave any stone unturned in bringing this killer(s) to book.”

Sinazo’s parents, Madoda, 43, and Bongi, 41, had been called by a neighbour shortly after the shooting and urged to come home urgently.

When they arrived and heard the shattering news, they rushed to the scene in Kwa Manube Street in NU6 and were met by the heartbreaking sight of their daughter’s body, clad in her school uniform, still lying where she had been shot.

“We had just arrived at a church elder’s house in NU12 when my wife got the call [at about 5pm] to come home,” a visibly traumatised Madoda said on Wednesday.

“We were not told what had happened but just urged to come home quickly. I started the car to rush home, when we got two more phone calls saying that we must get home. Obviously, we started to panic and wanted to know what was happening. As we arrived, the police came to meet us. That is when we heard what happened. I could not believe it. I still can’t believe this.

“She is gone,” Madoda said, holding his head in his hands and crying.

"She was my innocent girl ... I still can’t believe this,” said the distraught mother of grade 9 pupil.

According to residents, children playing in the street less than 20m from the site of the shooting fled in terror when the gunshot rang out.

One resident said that two men were seen running away afterwards.

Speaking from their Kwa Goco Street house, Bongi said they were battling to make sense of the killing.

“It was like a normal day. She always walks home after being dropped off by the taxi and it is usually safe. She used to walk another route home but I told her that because it was not safe, she needed to go this way. It is a busier and more visible road, not between the houses,” she said, sobbing.

"Her cellphone was taken and I think that is what they wanted. Why else would they want to kill her?”

Sinazo recently got a Samsung Galaxy S7 smartphone, and was in the process of swapping it with her father.

“I told them that they have to swap phones because she would be targeted for it. I was opposed to her having such a fancy phone and we agreed that she would take his cellphone.”

Sinazo’s uncle, Bundu Mahini, 49, who was at the house, said he was too emotional to talk.

“We are all just so shocked. “It is unreal and we are all struggling to come to terms with this,” he said.