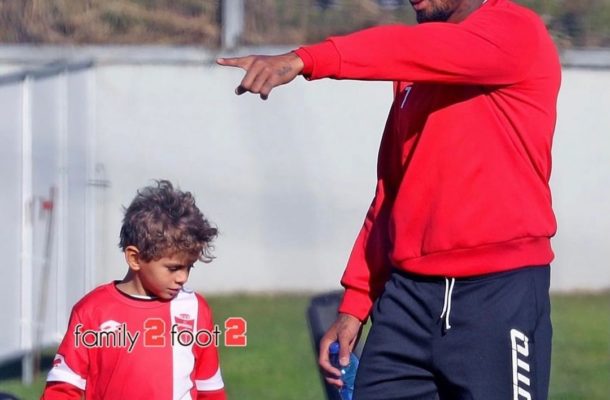 Ghanaian International Kevin Prince Boateng may have separated with his former wife Melissa Satta but the AC Monza midfielder is seen in pictures training with his young son Maddox Prince Boateng.

In photos posted on his Instagram account, K.P is seen attending training with young Maddox who is seen in his AC Monza jersey with the number 7 at his back training with his father.

At some point Maddox is seen taking instructions from his father while in another picture he is seen having a pop at the ball.

Maddox and his father obviously had a kick around at the AC Monza training grounds and the young child will hope to follow in the foot steps of his father who has played for more than a dozen clubs. 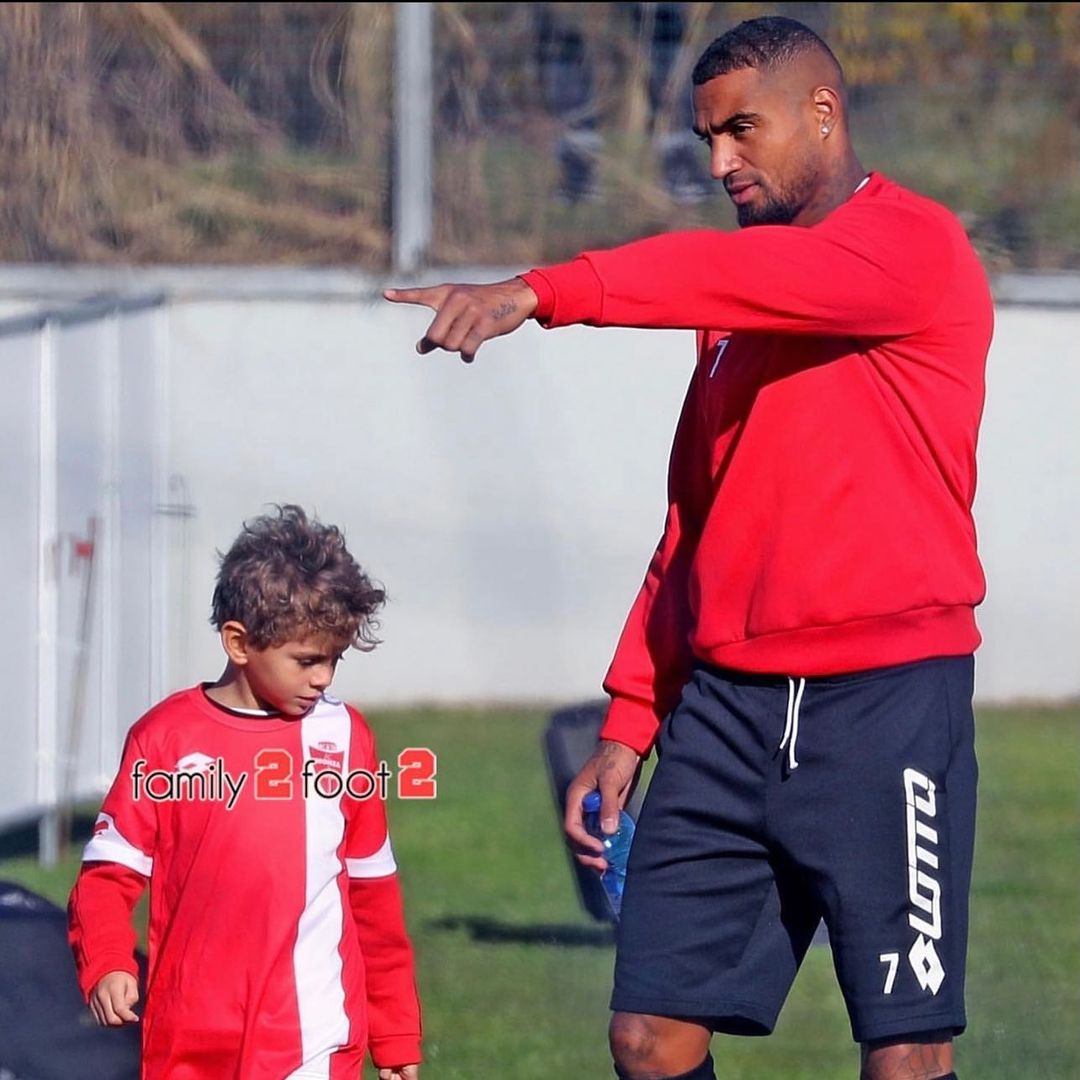 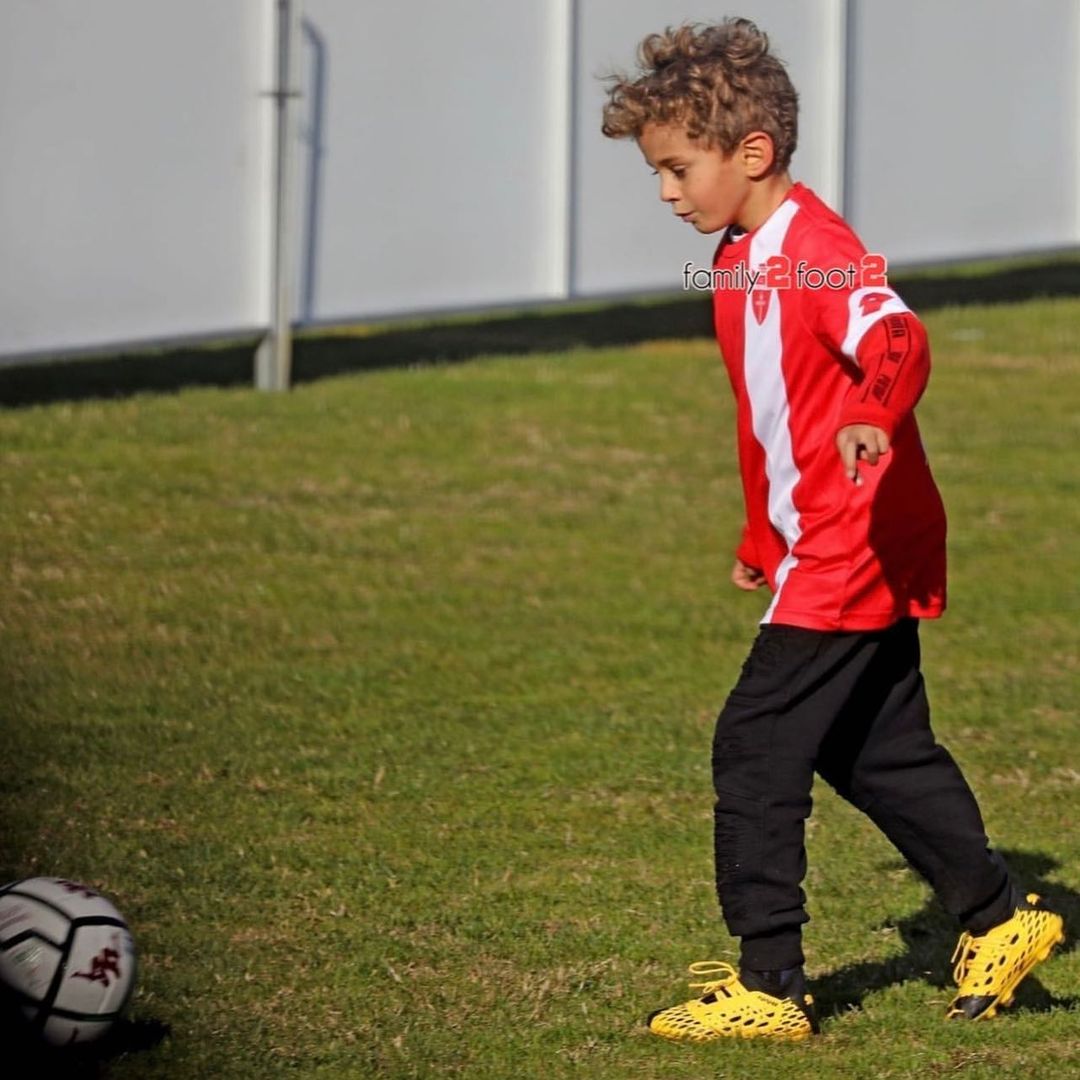 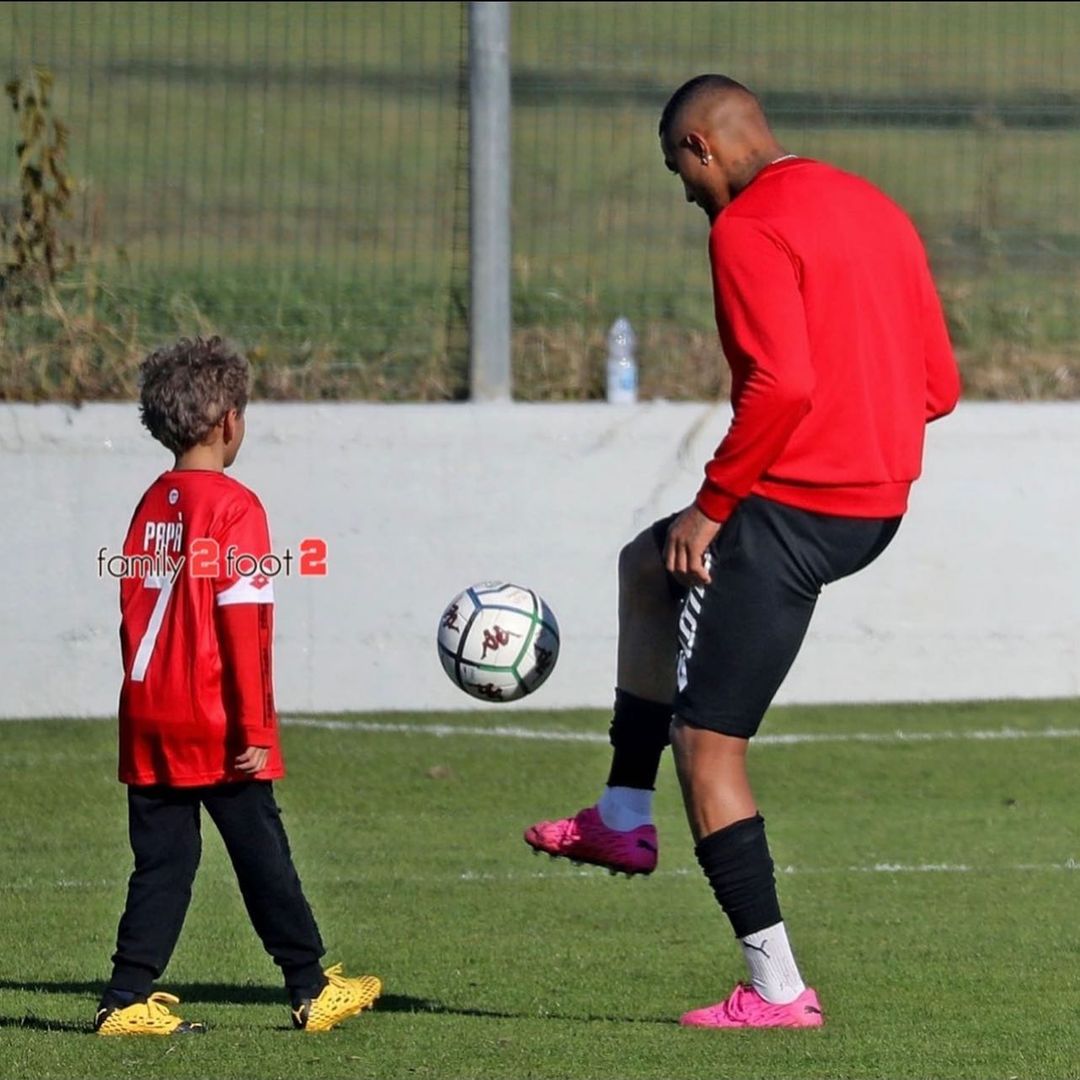 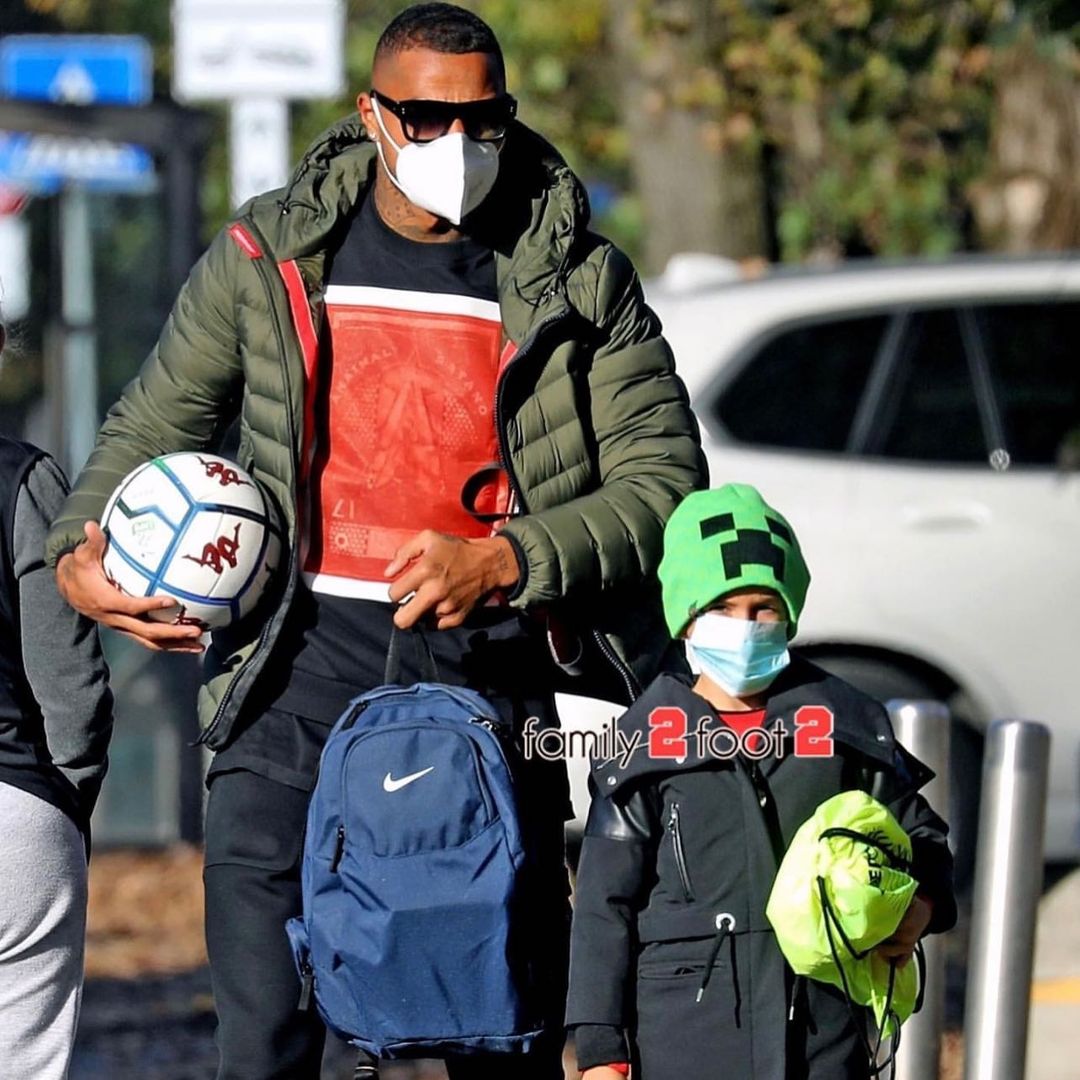 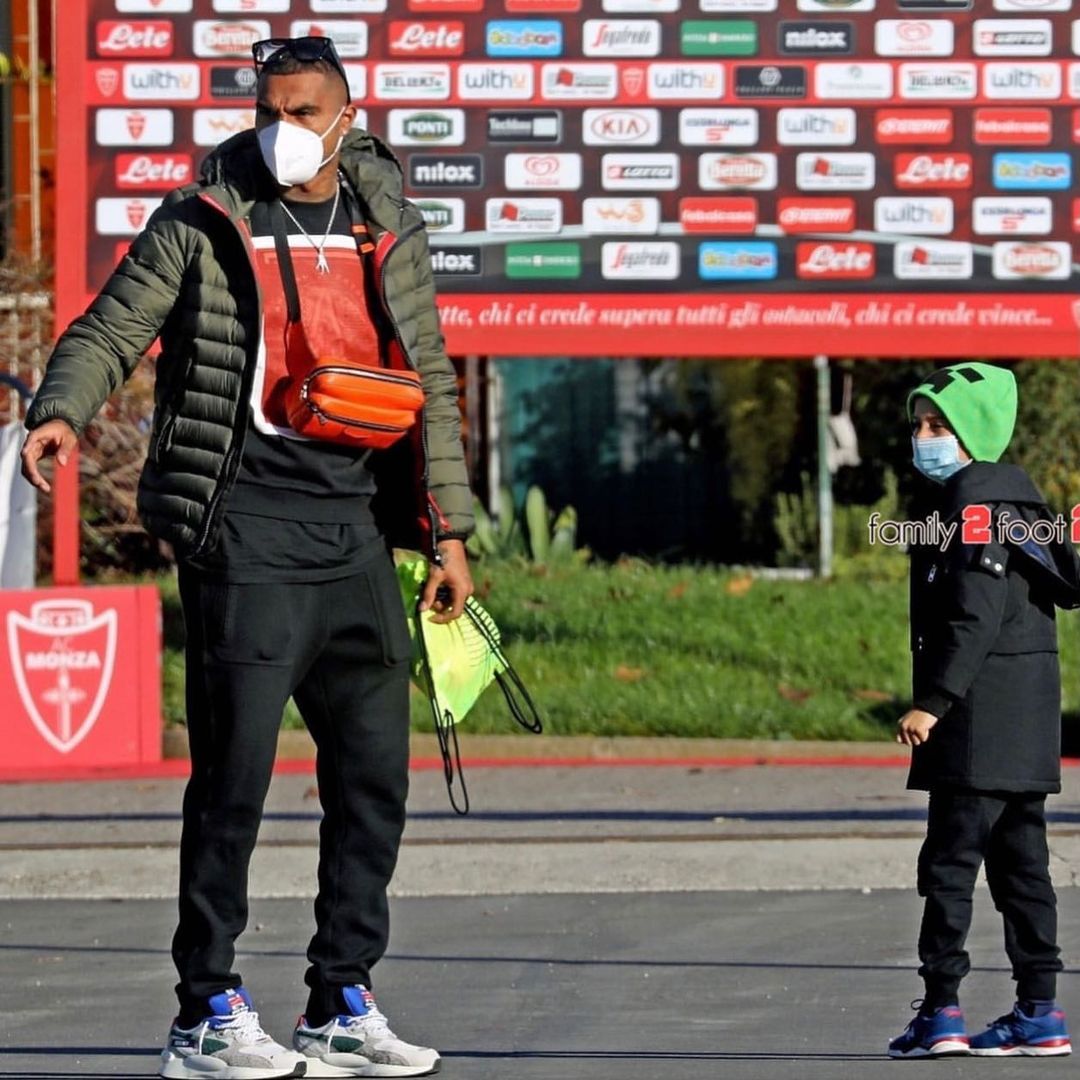