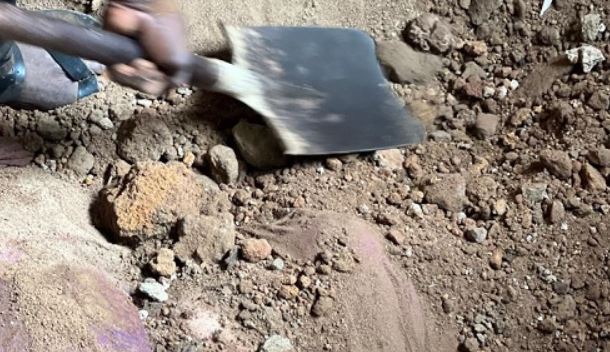 A 25-year-old student nurse at Cape Coast, Georgina Asor Botchwey has been killed and buried secretly allegedly by a Chief and Paster in the chief’s house at Mankessim in the Central Region. 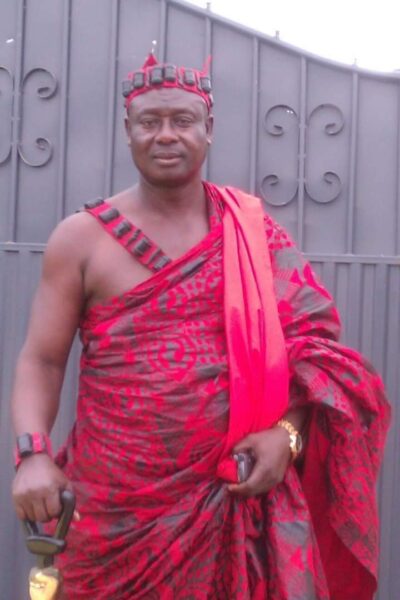 It is unclear why the Chief who is the Tufohen of Ekumfi Akwakrom and also President of the Mankessim Traders Association, Nana Crack, and the paster allegedly kidnapped the nurse and murdered her.


The duo is said to have dug a pit in the chief’s house which is under construction and buried the final year student nurse.

The pastor was arrested at Cape Coast after confessing the crime to the police after which the Police followed him to the Chief’s House.


The body was retrieved from the chief’s house where her bag, shoes, and other belongings were retrieved.

The incident has thrown the residents into a state of shock and fear.

Speaking in an interview with Kasapa News Yaw Boagyan, the Assembly Member for the area Hon. Cephas Authur called on the Inspector General of Police to beef up security in the Mankessim and its environment.

According to him, this is the fifth time such an incident has occurred in Mankessim this year.

The Assemblyman called for the prosecution of the chief and the paster and if found guilty they should be severely dealt with by the law to serve as a deterrent to others who have such evil intentions.

The body of the victim has been deposited at the Cape Coast Teaching Hospital Mortuary for preservation and autopsy.