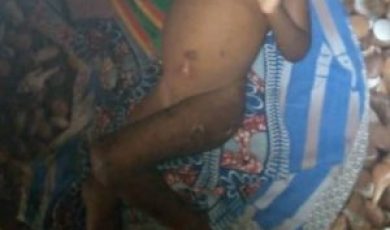 A 35-year-old man has allegedly caused severe burns to his three-year-old daughter at Ahansoyewodea in the Obuasi East District of the Ashanti Region.

Information gathered suggested the father, believed to be a Togolese, placed the child on hot water.

This was over claims that the girl was disrespecting him and also displaying irresponsible behaviour at home. 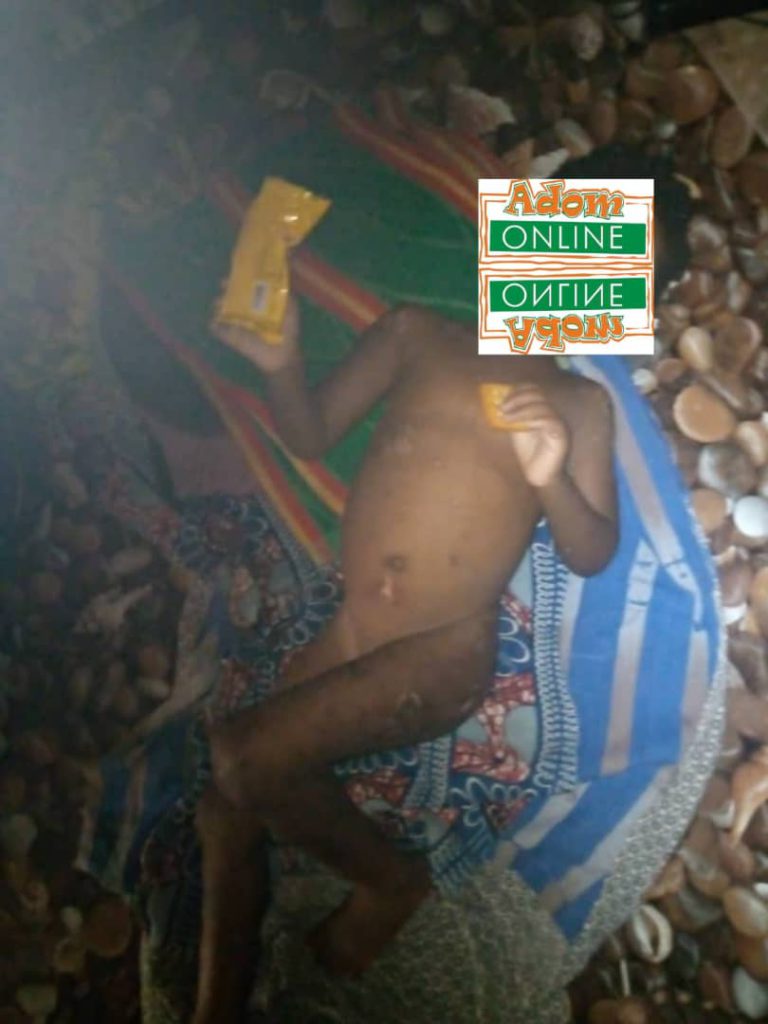 Adom News’ Isaac K. Normanyo reports that the accused initially was reluctant to speak on the incident.

He rather lamemented that his daughter obeys the mother and ignores his instruction.

He later admitted with the defence that “The bruises on her body are not because she is sick. 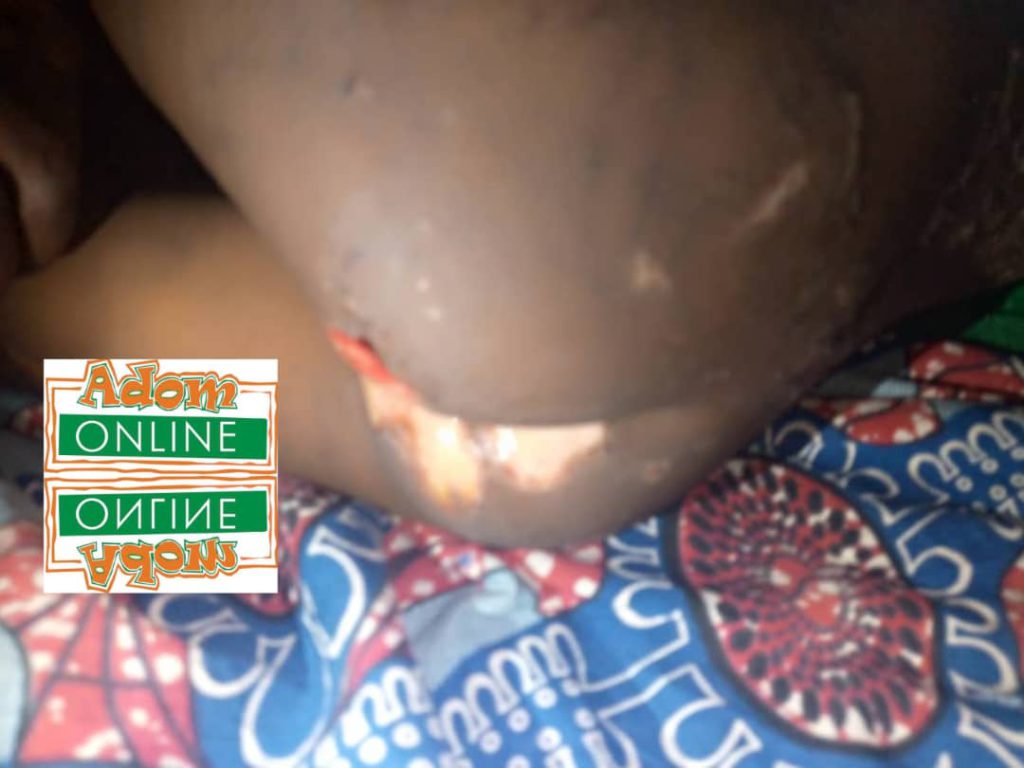 “Her mother has taught her not to respect me, now when I want her to do something or take something for me, she ignores me,” he told Adom News.

He added: “If I find food right now, she will come closer to eat and if she wants to attend to nature’s call or urinate, she will release them on herself.”

He revealed that the child has been living with her mother in Togo for sometime now while he stays in Ghana, hence his desire to have some control over the child.

The three-year-old is currently receiving treatment at the Obuasi Government Hospital.

The Commander at Obuasi Division of the Domestic Violence and Victims Support Unit, Supt. Coledeus Adagbe, who narrated the incident to Adom News, said the man has been arrested.

According to the Commander, the police has initiated investigations into the matter. 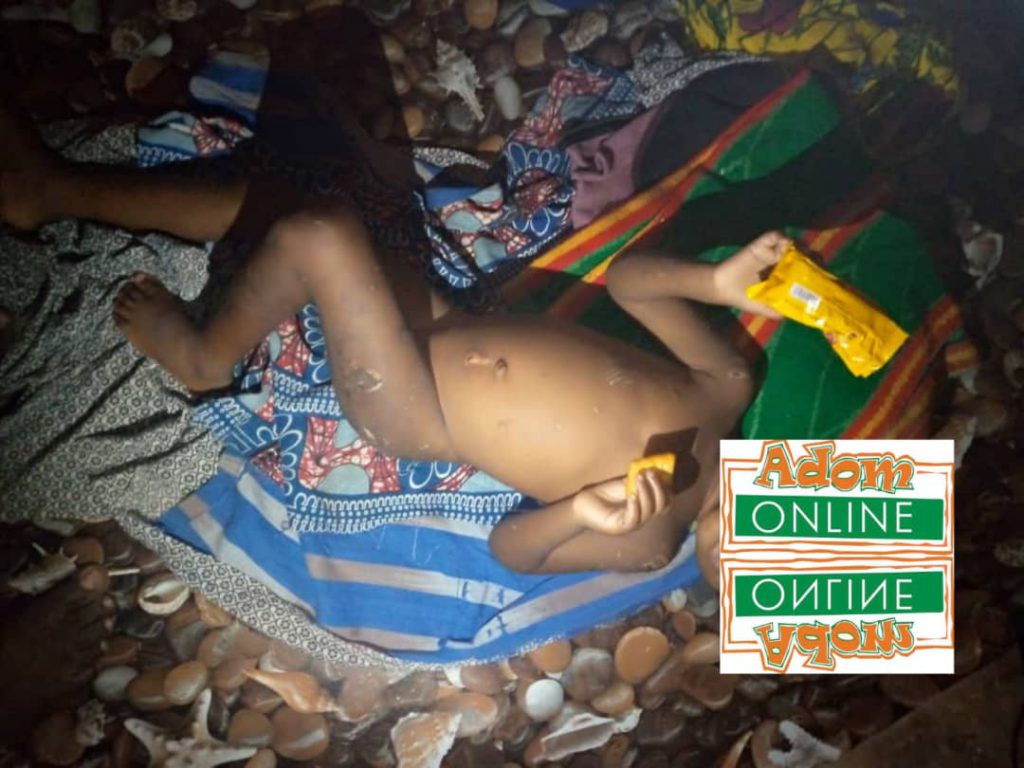 Meanwhile, the Assemblymember for the area, Vincent Akwesi Donkor, on his part, advised all mothers to seek help once they suspect the father of their child has become cold towards their children.