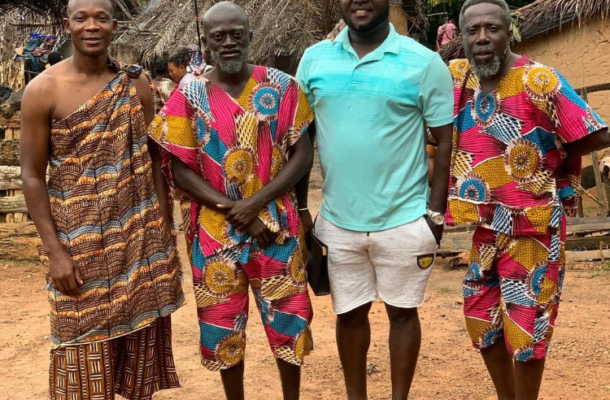 Former Black Stars defender John Paintsil has now veered into acting as he has been spotted shooting a yet to be released series titled  Agya Bofo).

The series is a production from popular actor Kwadwo Nkansah Lilwin who also features in the series as a character alongside while Clement Bonney aka Mr Beautiful.

Paintsil played for Berekum Arsenal and Liberty Professionals on the local scene before starting his globe trotting with his first stop being Israel where he played for the likes of Maccabi Tel Aviv and Hapoel Tel Aviv.

After the 2006 World Cup where he shone he made a move to England where he played for West Ham before joining  Fulham and then to Leicester City then back to Israel and his last playing days was spent in South African playing for Maritzburg United and Santos before hanging his boots.

Then 35-year-old worked alongside Chiefs head coach Steve Komphela, who was in charge of Paintsil at Maritzburg United before he was released some few months later.

He now works for Ghana Premier League side Legon Cities as part of their backroom staff . 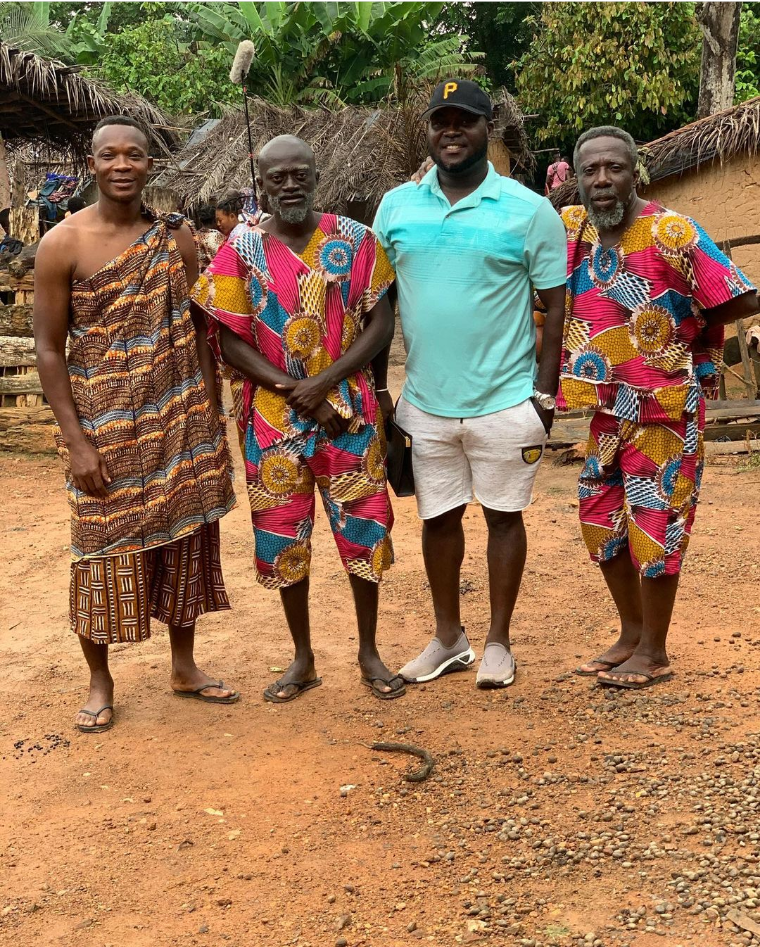 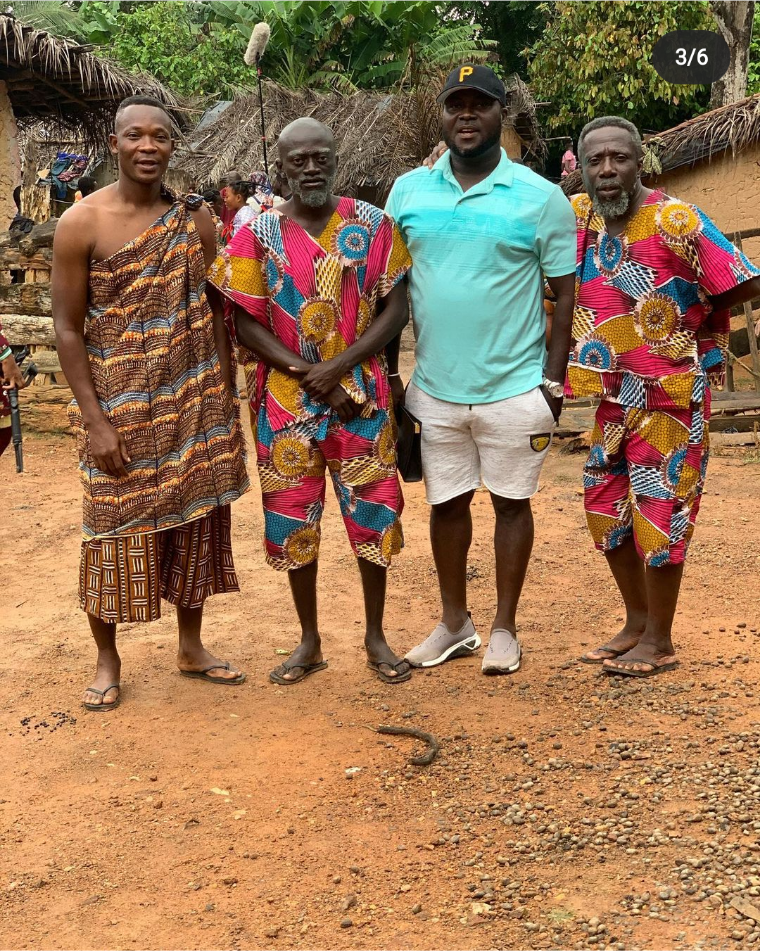 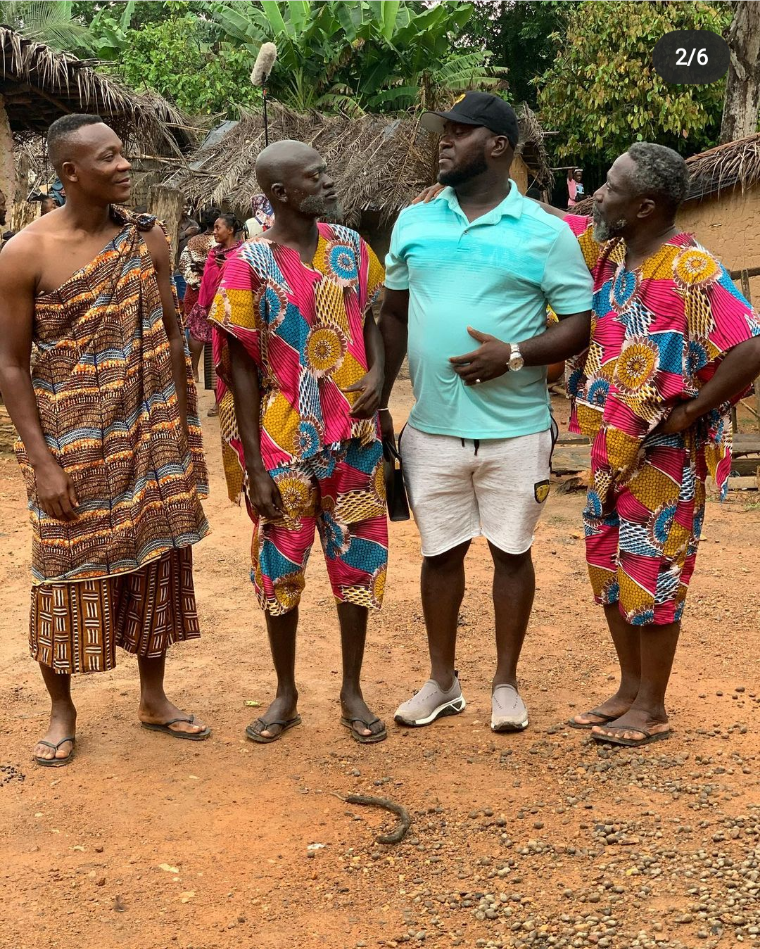