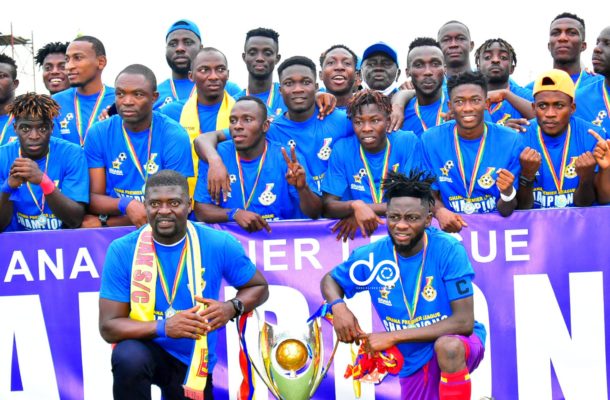 Accra Hearts of Oak were crowned champions of the Ghana Premier League on Saturday, July 17, 2021 after their Match day 34 tie against WAFA at Sogakope.

But before the game the league champions were given a guard of honour by the players of WAFA who lined up at the tunnel in two rows as the phobians walked onto the pitch to rapturous applause.

The Phobians won their 21st Premier League title on Sunday following a 1-1 draw against Liberty Professionals at the Accra Sports stadium.  Asante Kotoko’s defeat to Bechem United ended the title race with Hearts winning the 2020/21 season with a game to spare.

Both sides seized each other up in the initial stages as WAFA were slightly ahead of the league champions Accra Hearts of Oak in their final Ghana Premier League game.

The firs half ended in a drab 0-0 game as both sides were a bit hesitant in attacking with much of the game in the midfield.

After restart the home side upped the ante and they broke the deadlock of the game with a well taken free kick from the edge of the penalty box.

Atte Yousifou  curled home a free kick from the edge of the penalty box as it squirmed past goalkeeper Ben Mensah who should have done better.

Hearts threw everything at WAFA to try and equalize but the home side stood firm as they dented the Hearts of Oak party. 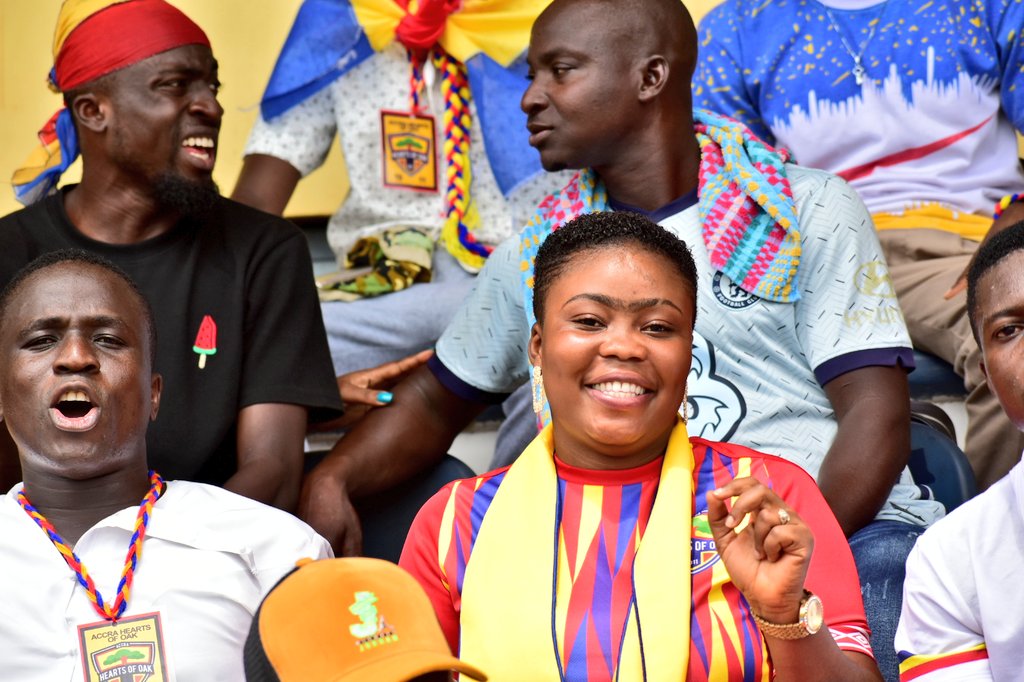 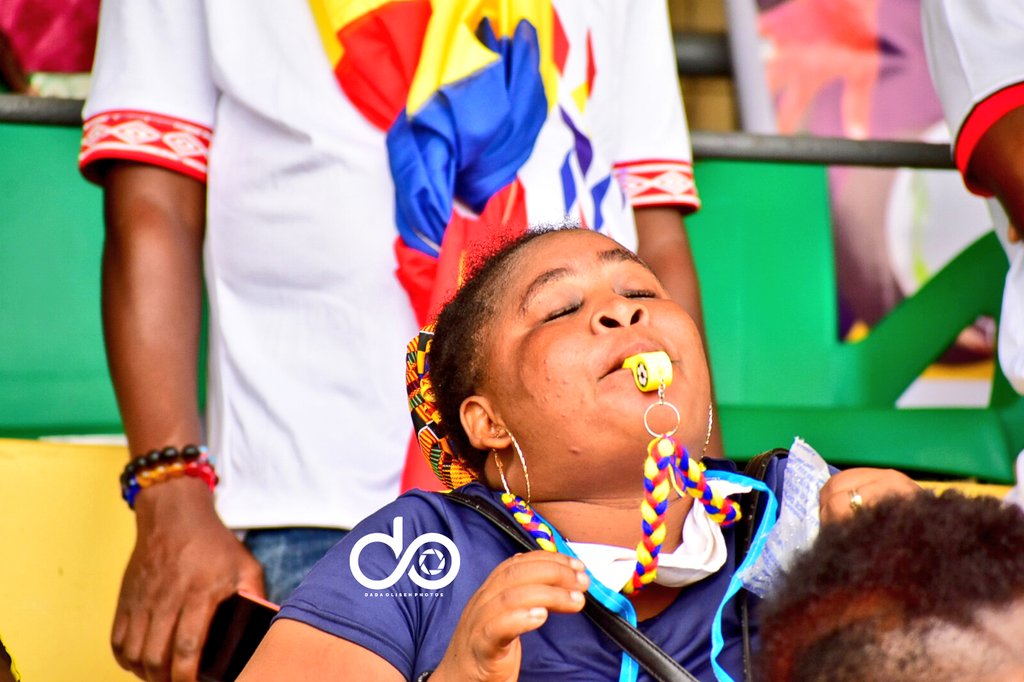 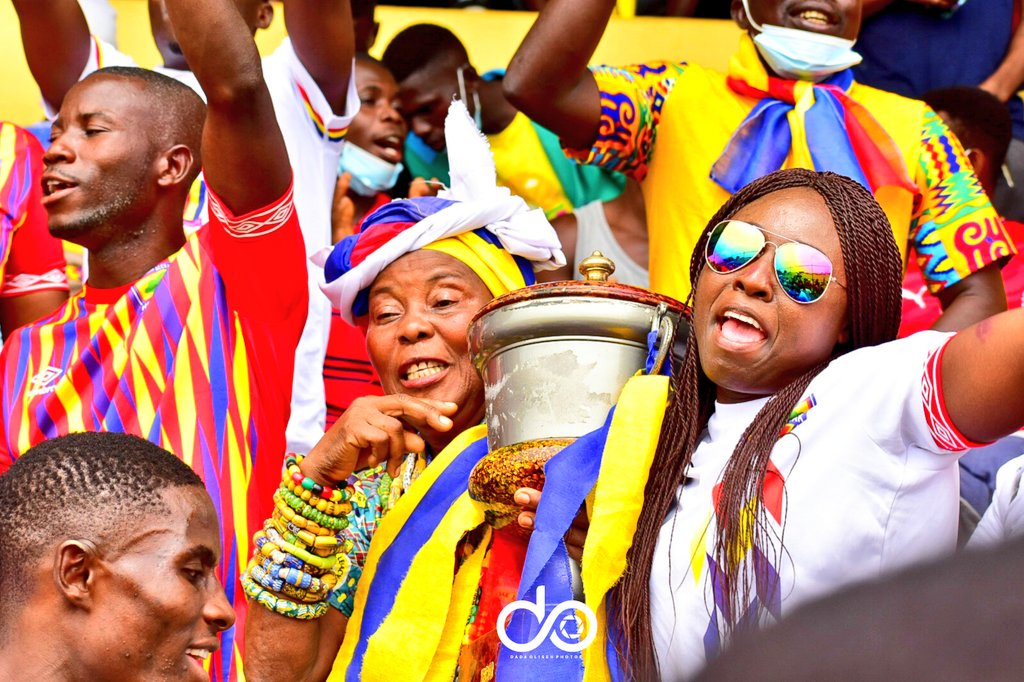 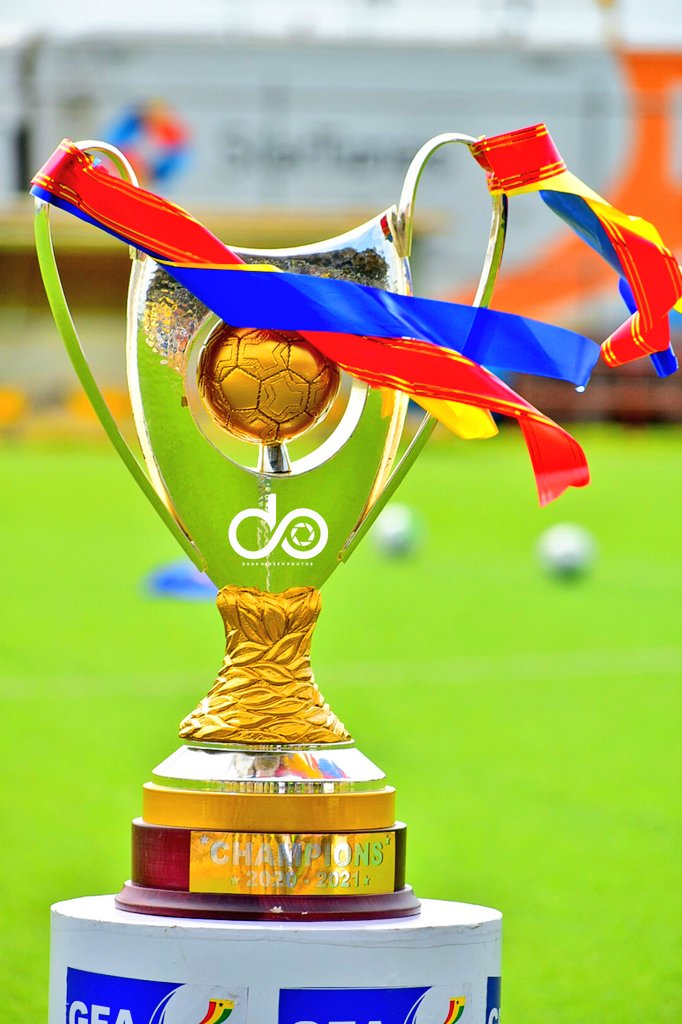 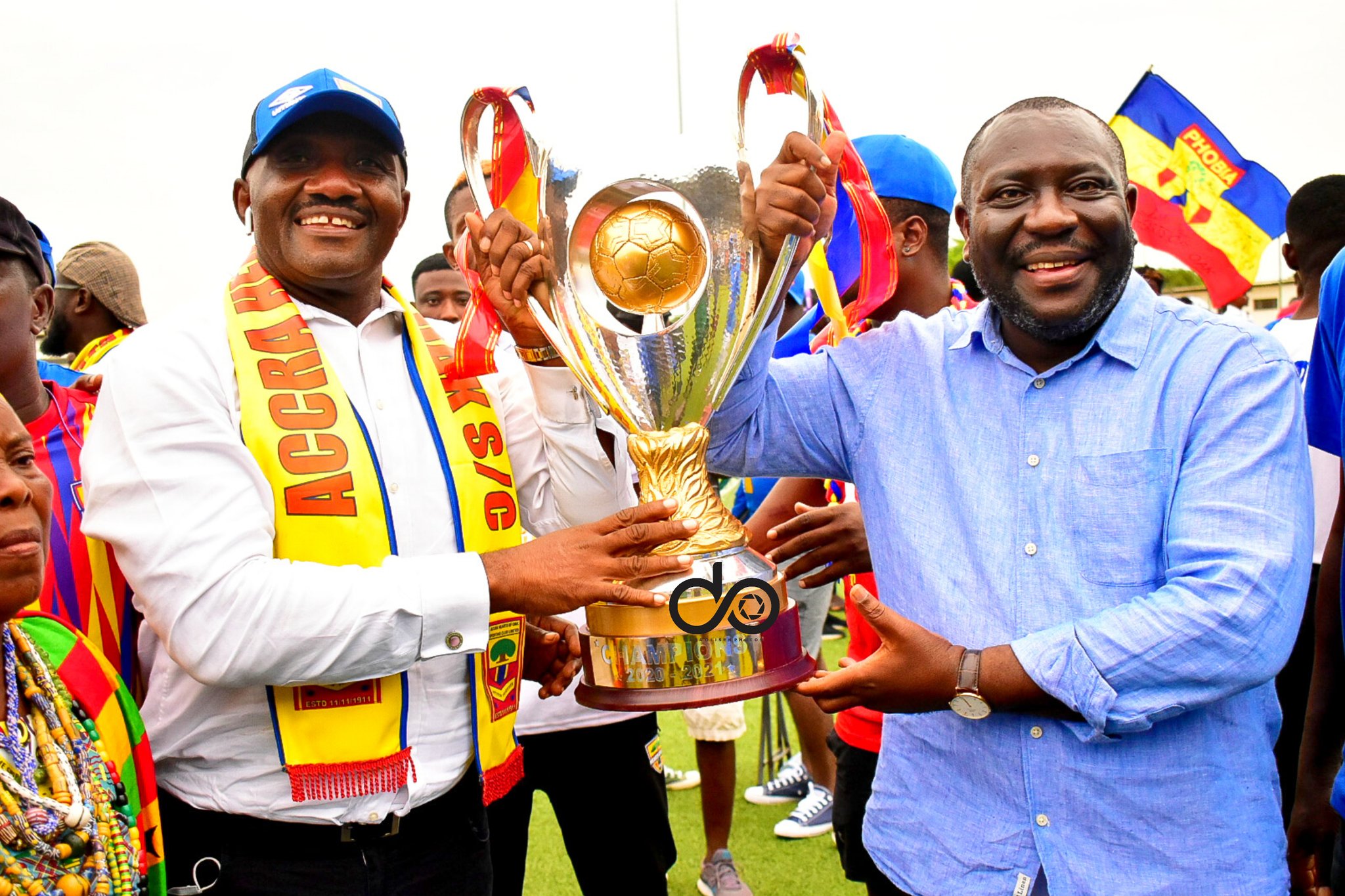 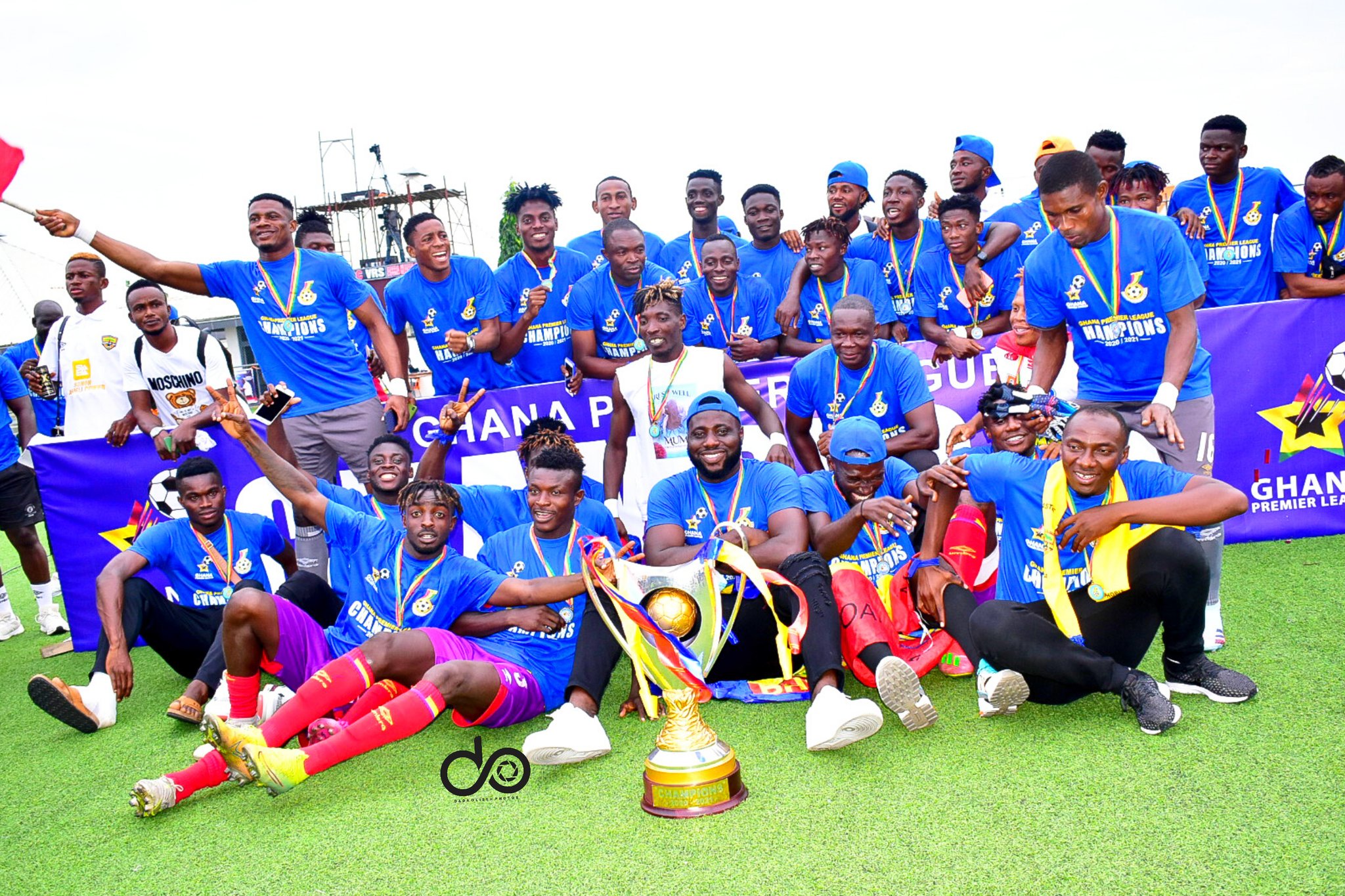 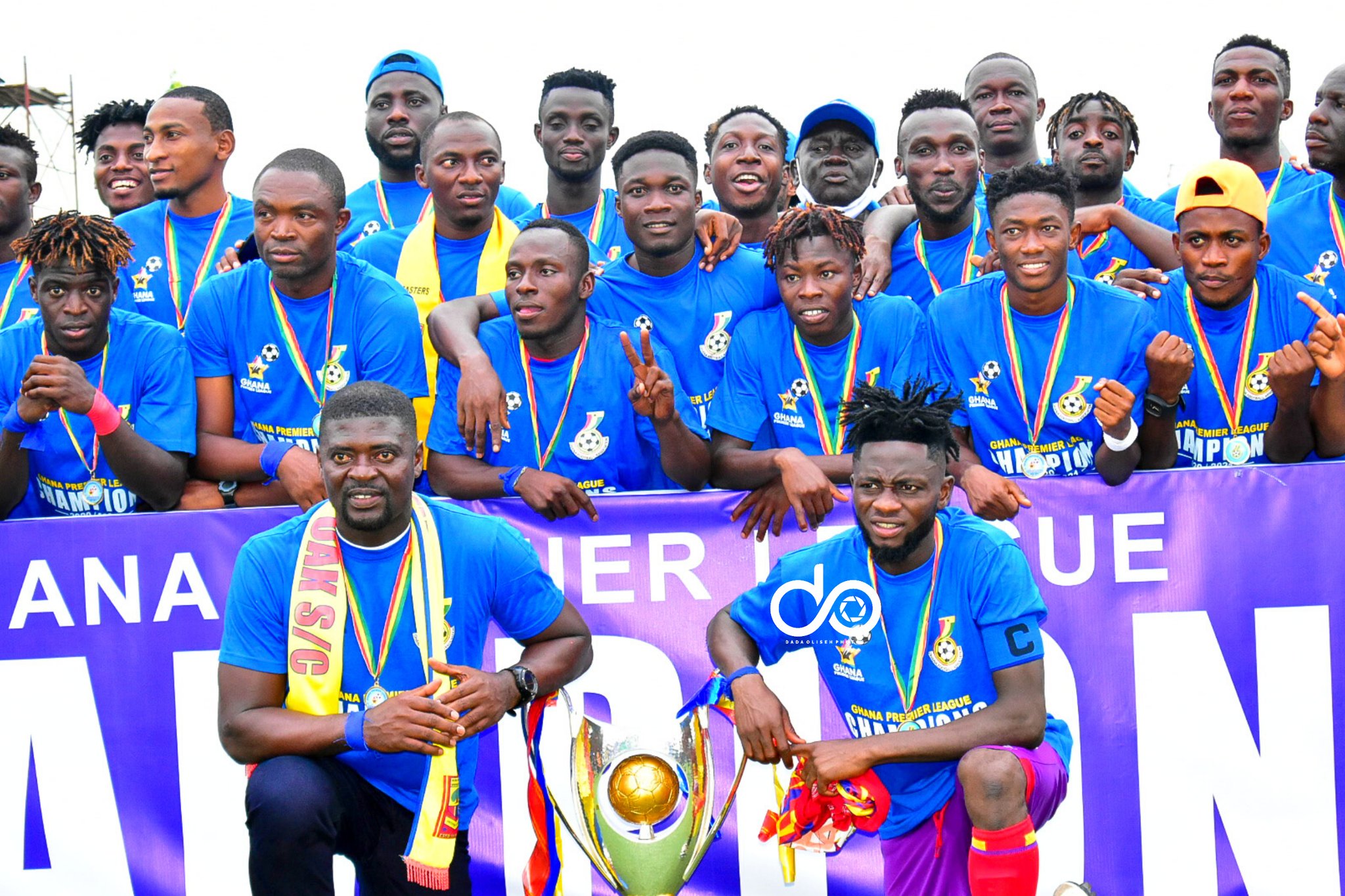 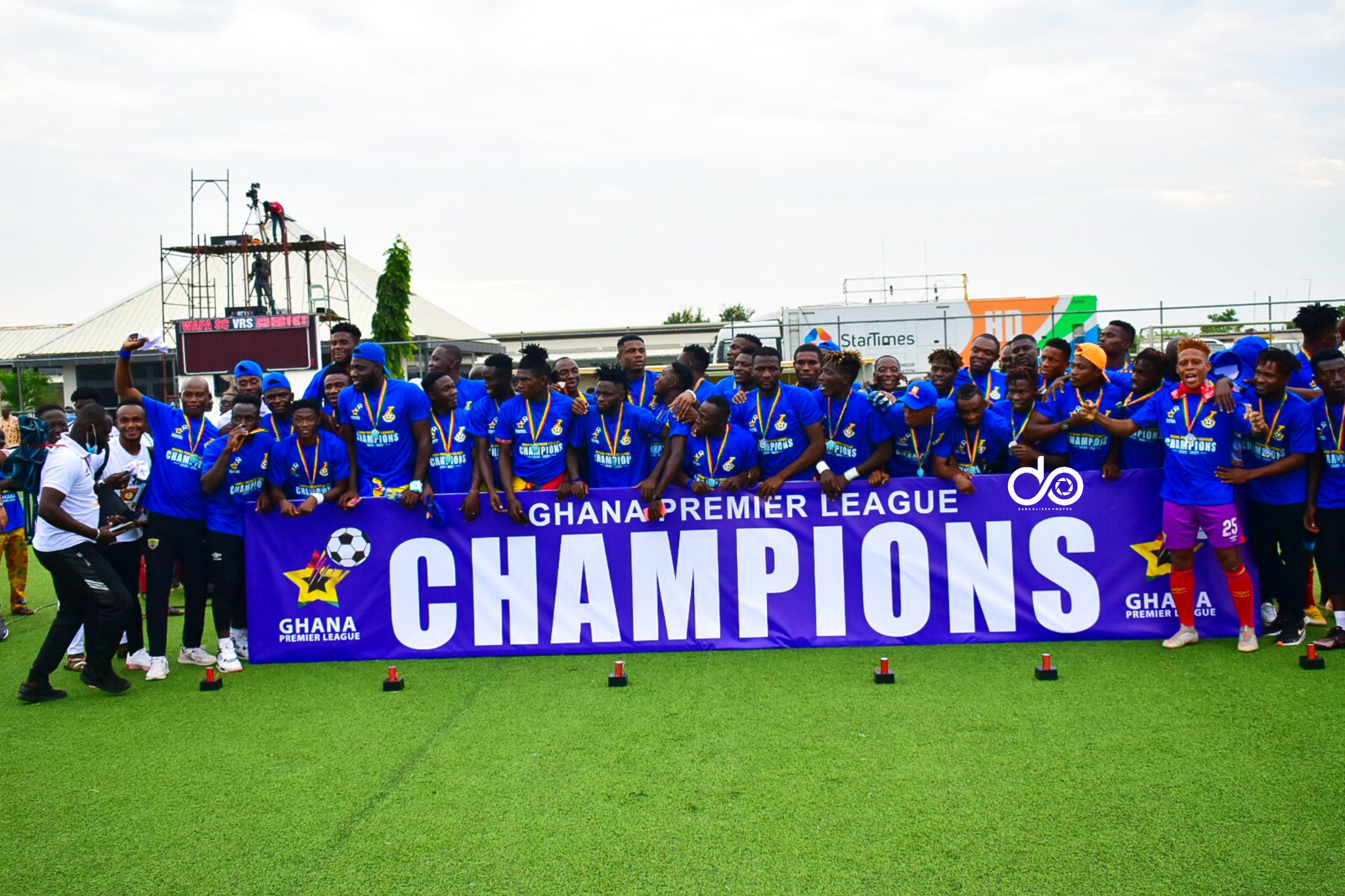