PHOTOS: Kamaldeen Sulemana trains for the first time with his new side Stade Rennais 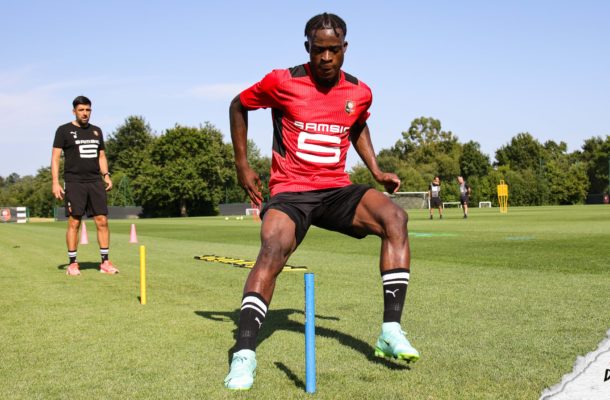 Ghanaian forward Kamaldeen Sulemana has started an individual training with his new side Stade Rennais after joining them on Friday 16th July,2021.

The 19 year old forward has signed a five year deal that will keep him at the ambitious French Ligue 1 side till 2026.

He snubbed overtures from the likes of Ajax who have chased him all summer with reports from Holland even indicating that he has a medical with the Amsterdam club after Nordsjaelland had agreed a fee with the Dutch side.

Kamaldeen Sulemana was in good form for his Danish side in the Superliga where he scored ten goals and provided eight assist but has decided to seek a new challenge.

He is seen being put through his paces by a member of the coaching staff before doing some light ball work for his new side.

The youngster will be hoping to form a devastating partnership with Belgium-born Ghanaian winger Jeremy Doku in the coming season.

He was born in Techiman before honing his football talent at the famed  Right To Dream Academy in Ghana before joining sister club FC Nordsjælland in Denmark.

Sulemana has made two appearances for the Black Stars. 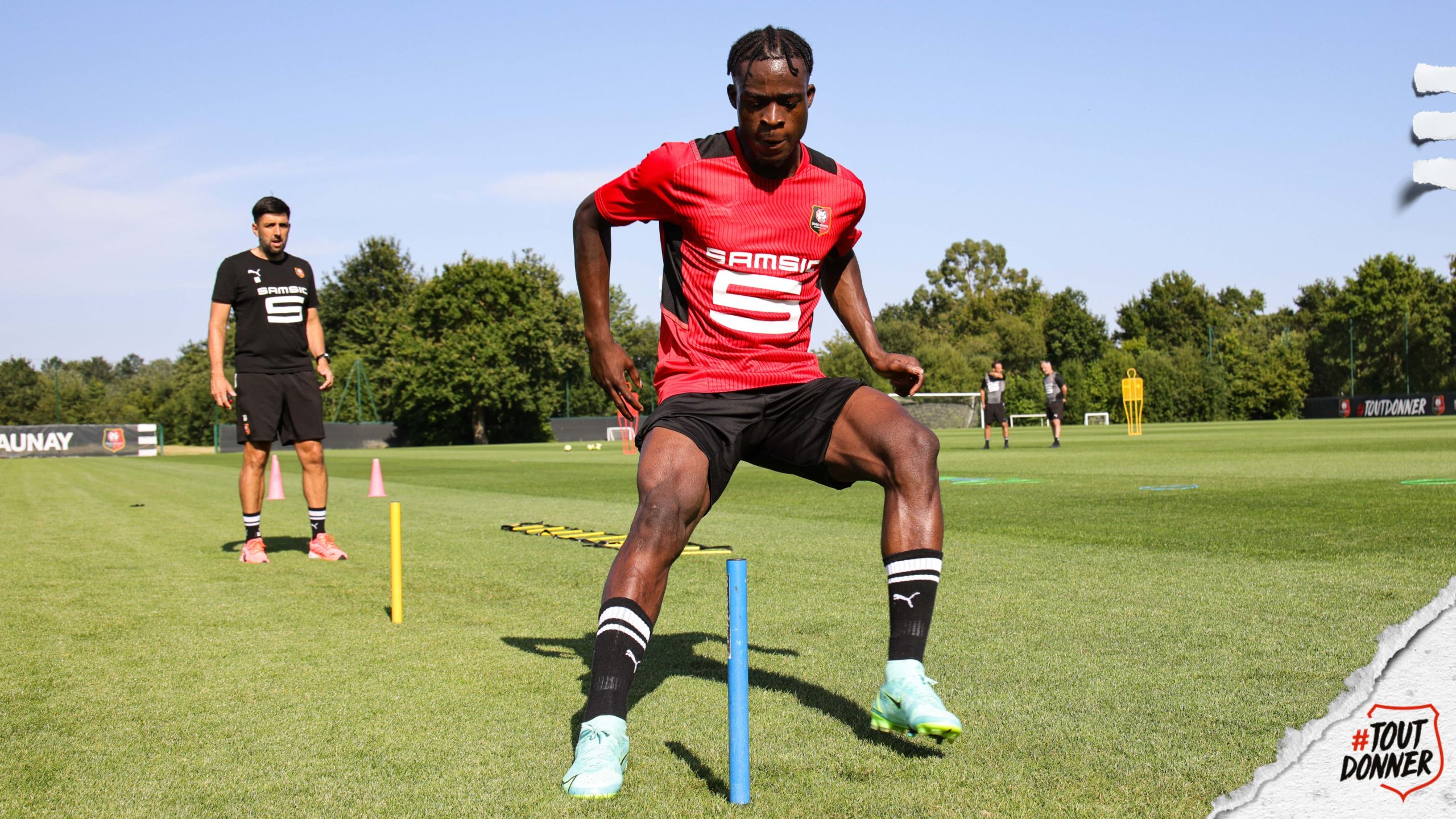 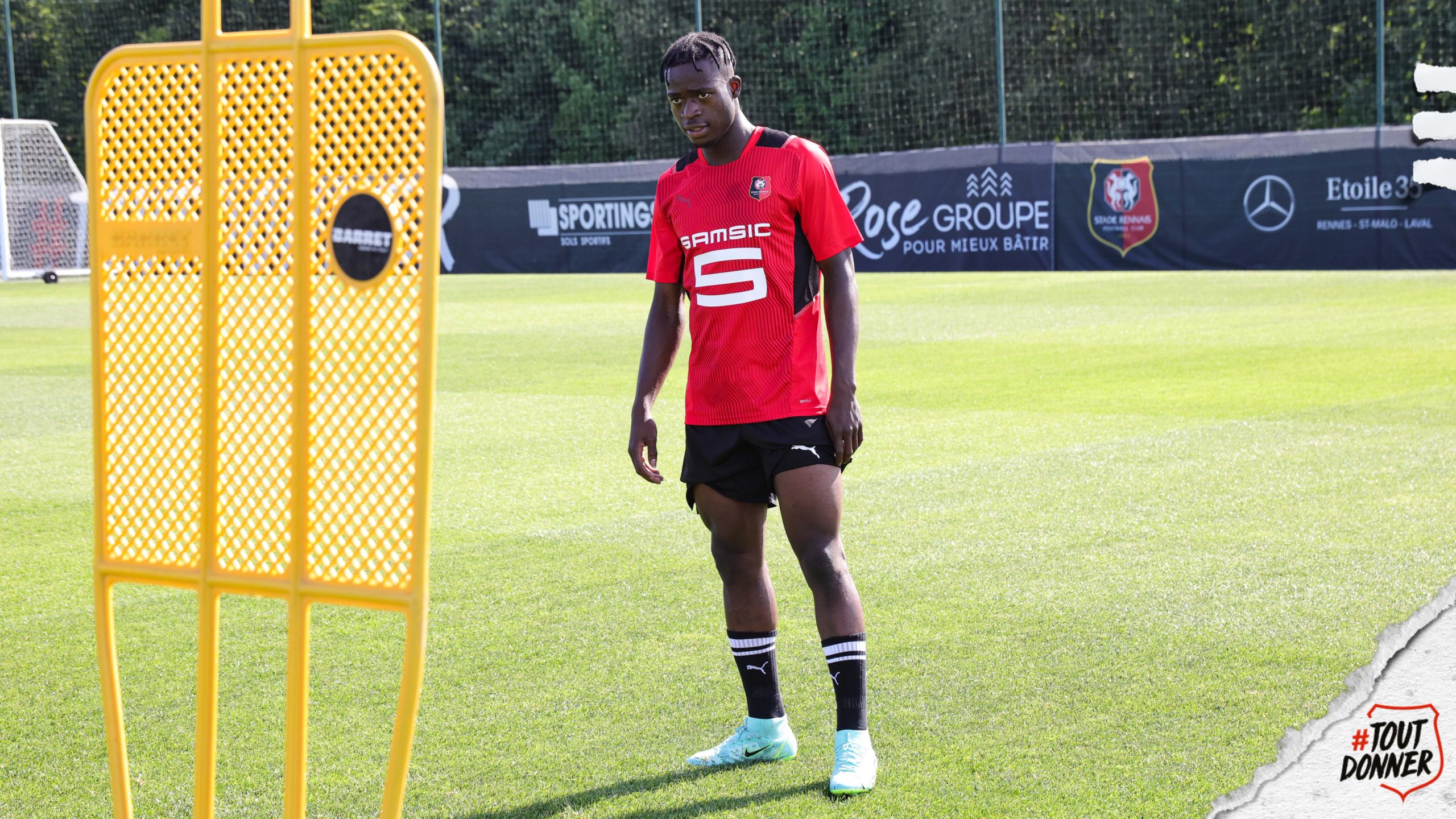 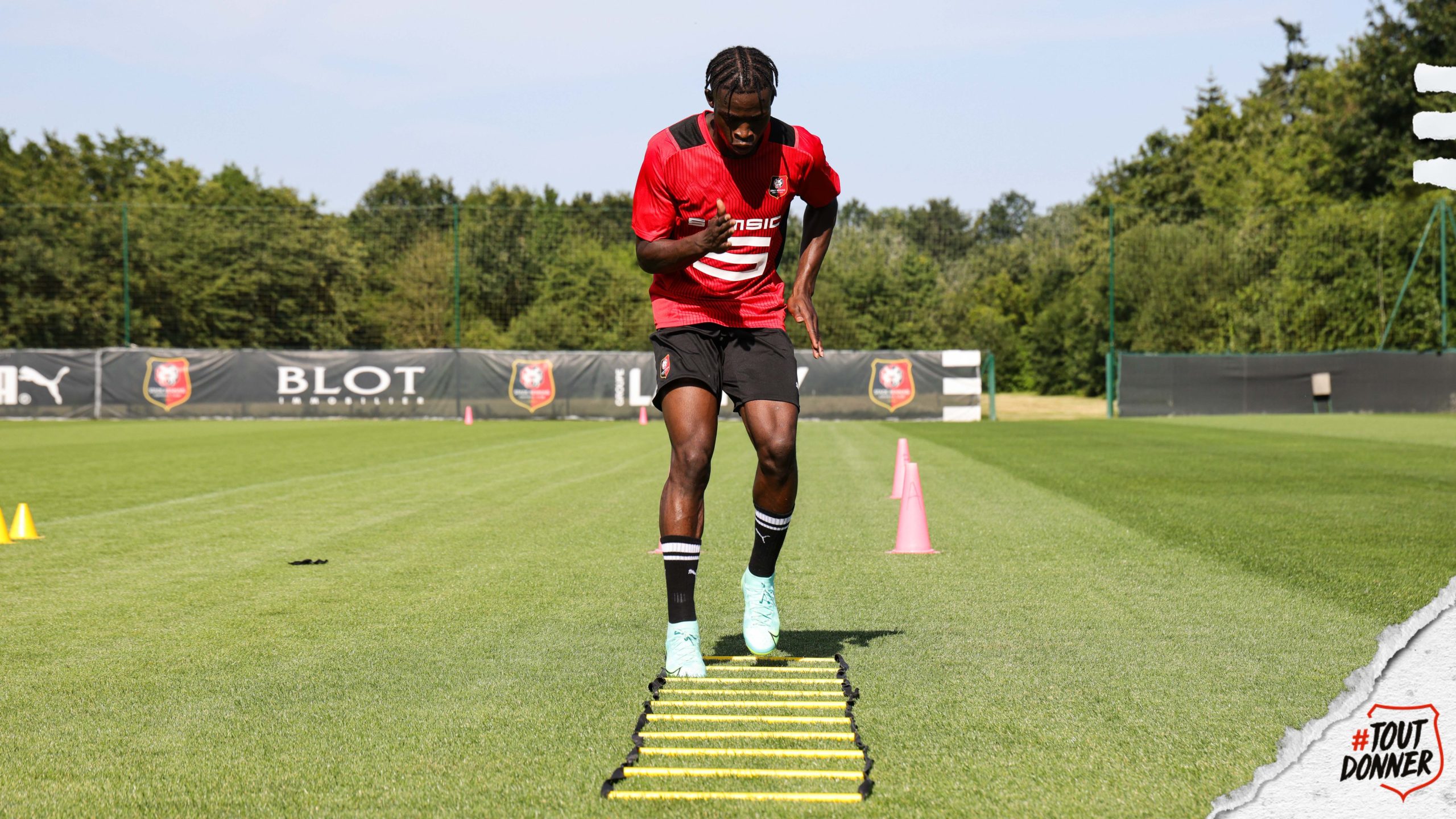 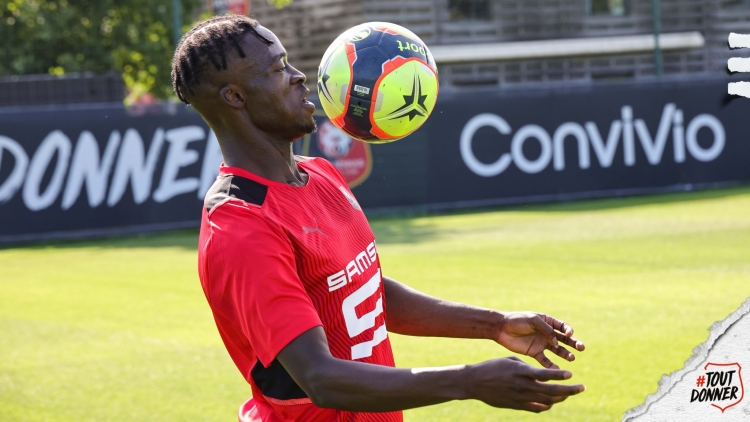