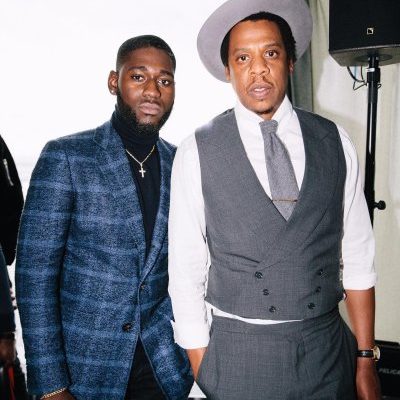 Ghanaian born Hollywood Actor Kwame Boateng, has been partying over the weekend with top American celebrities at the a Pre-Grammy Brunch in New York City.

Kwame who is the oldest of The famous Hollywood K Brothers, is best known for his hilarious comedic genius in television shows such as “The Office”, ” Everybody Hates Chris” and “Workaholics”.

See the photos below. 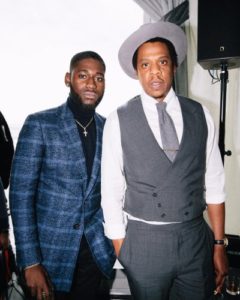