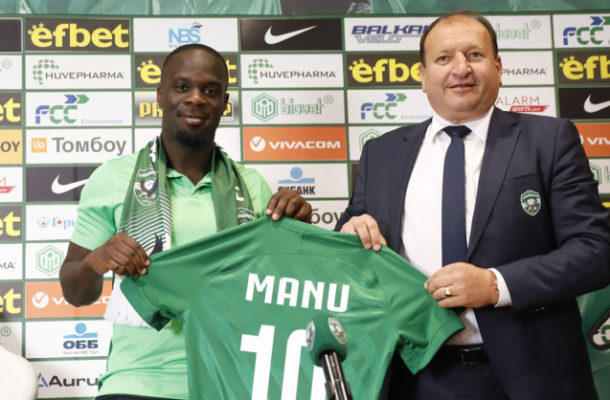 Bulgarian side Ludogorets Razgrad have this afternoon unveiled Dutch born Ghanaian winger Elvis Manu to the press and its supporters.

He joins compatriot Bernard Tekpetey who arrived in Bulgaria on a two year loan spell from German side Schalke 04.

“I can be an attacker or a left wing-back. I played for Feyenoord, Brighton, in Turkey, and Beijing Rene. I am happy to be here, as this is an opportunity for me to be on a high level and to play in Europe. This makes me happy”, said Manu.

“Lukoki is a dear friend and he told me a lot about the team. Lukoki was a champion each year, and he played in European tournaments. I know this is a step in the right direction for me”, he added. “I know I need to score and I like to reach my goals fast. I am fast and I can help the team a lot. I know that Ludogorets usually dominates the competitor. I also know Badji from my time in Turkey, and I am impressed with Keseru who has scored more than a hundred goals. We can be a great duo”, Manu added.

The Sports Administration director Georgi Karamandzhukov participated in the press conference. “After Wanderson’s injury, we had to find him a replacement. We chose Manu and I welcome him. I wish him all the best. He knows Lukoki who told us great things about him. He left China because of the completely blocked football scene due to the coronavirus. Manu will need time to catch up but he is highly motivated. He had a strong last season in Turkey. Wanderson is important to us but his severe injury will keep him out of the pitch for a long time, probably more than six months. The whole team underwent PCR tests and we are waiting for the results, after which we will select the ones who will travel to Podgorica. Manu will not be included, as he will need to take his time and train”, the director said.

“We will part ways with Bitton and Swierczok. The arrangements have been made and they will be rented out for a year to Maccabi Tel Aviv and Piast Gliwice. Both clubs responded to our financial requirements”, the director added.

“We need a defender. We will know how bad Terziev’s injury is. He will not travel to Podgorica and we will welcome a player approved by our scouts. No transfer has been made yet but we have set our eyes on some players prior to Terziev’s injury”, Karamandzhukov said. 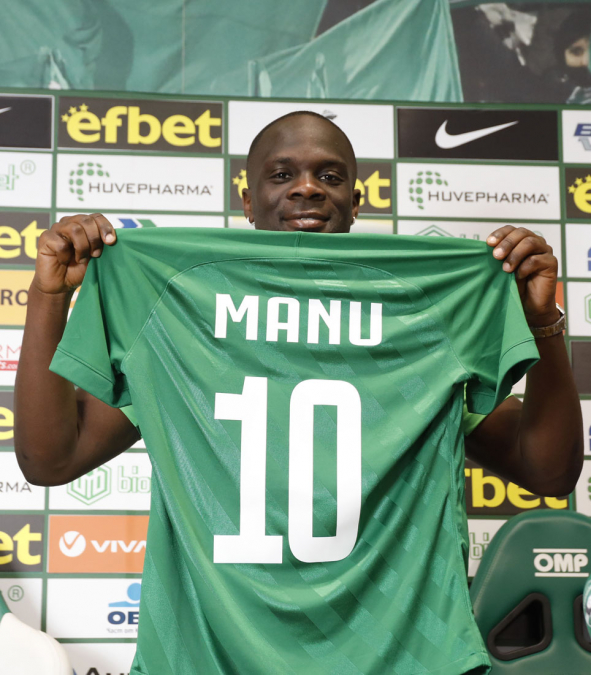 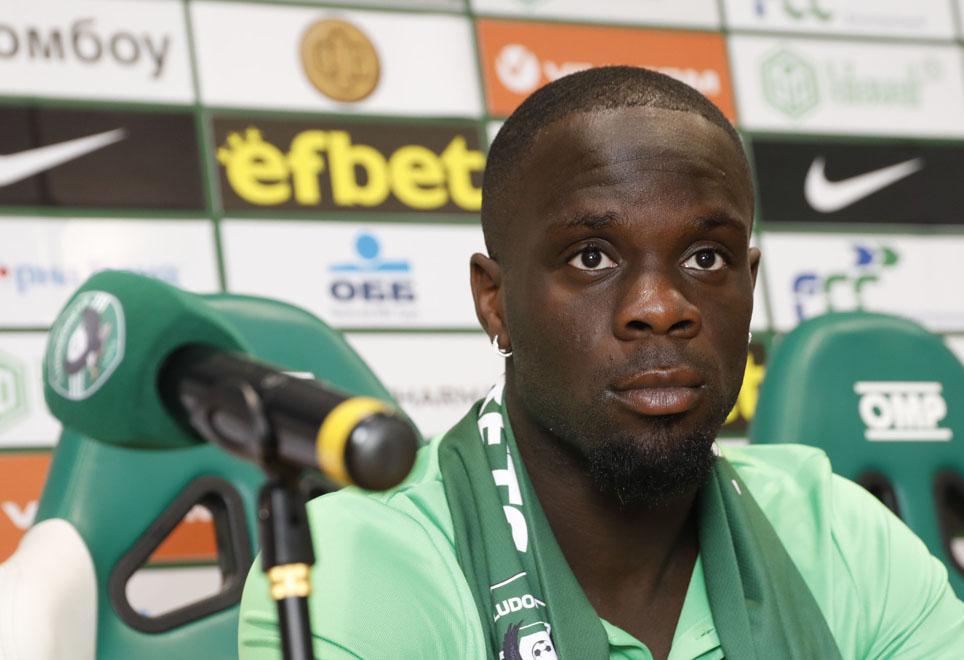 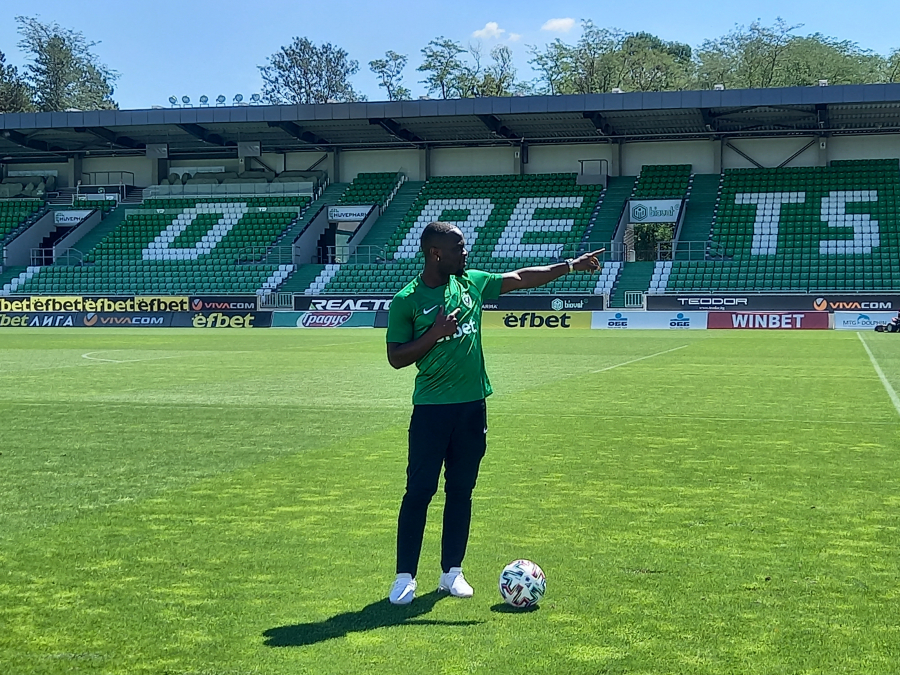