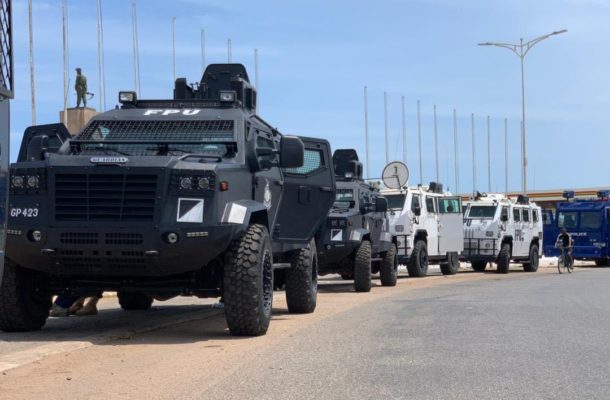 Uniformed and heavily armed Police officers have been deployed to the Independence square to try and foil the intended #FixTheCountry demonstration.

There has been growing discontent among Ghanaians with mostly the youth leading the charge for the leadership of the country to fix the high cost of living, unemployment, poor healthcare and cost , bad roads, erratic power and water supply among others.

The group initially served notice to the Ghana Police about their intended demonstration on Sunday May 9th, 2021 but the police foiled their attempts by seeking a court injunction to stop the protest.

The Police in a statement dated May 6, 2021, said the High Court presided by Justice Ruby Aryeetey has issued a Restraining Order against conveners of a protest march labelled in part or in whole as "FixTheCountry" from embarking on their planned demonstration slated for Sunday, 9th May 2021, or any other date until the restriction on public gathering is lifted.

The group did shifted their focus into doing a virtual protest and urging those in support to in their own way protest at home from 9am to 12am by tooting horns and striking any objects during that period. 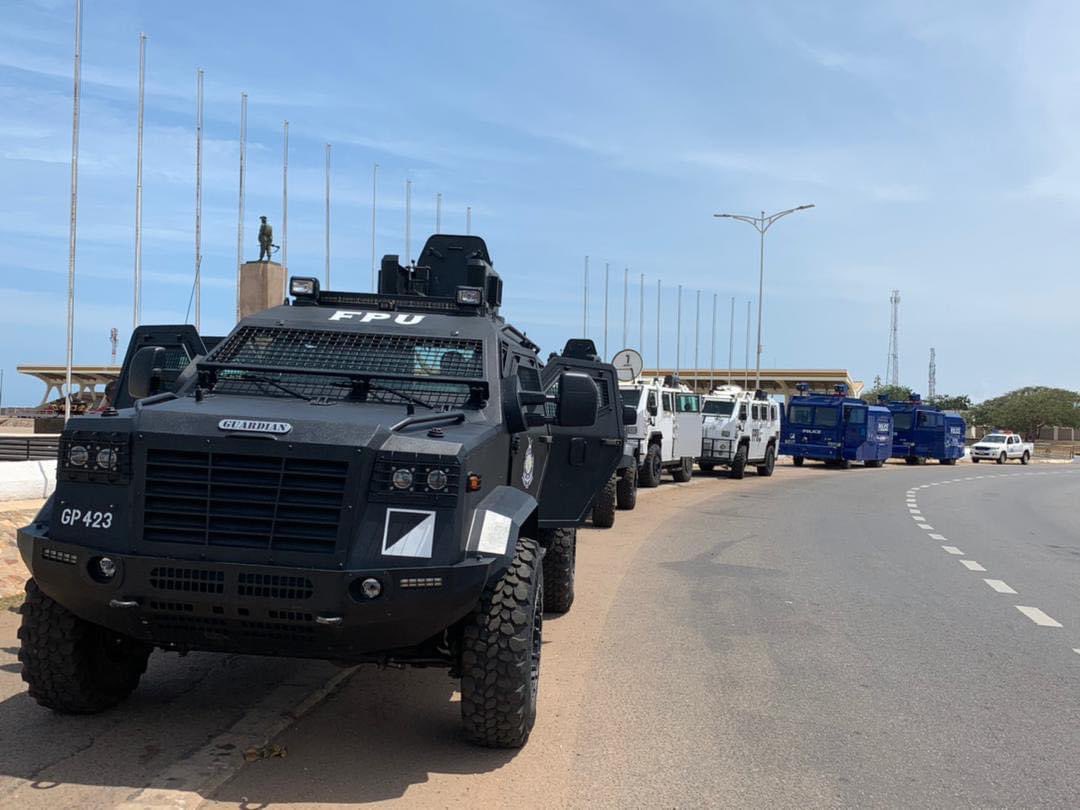 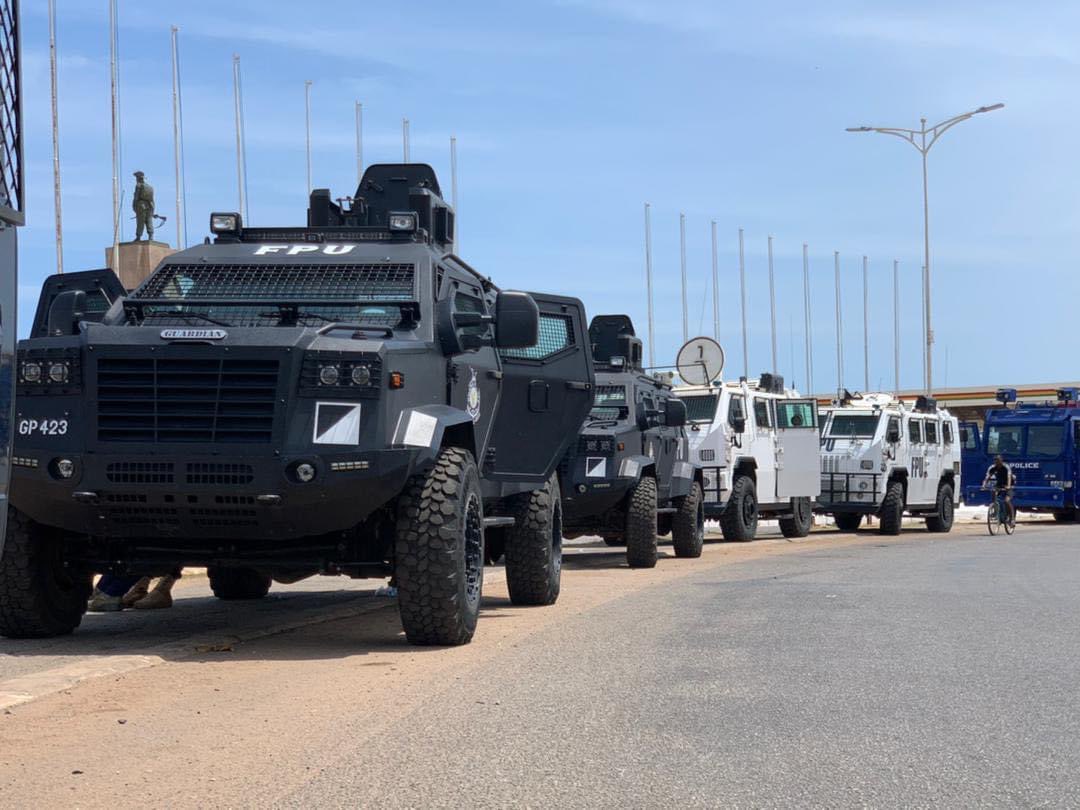