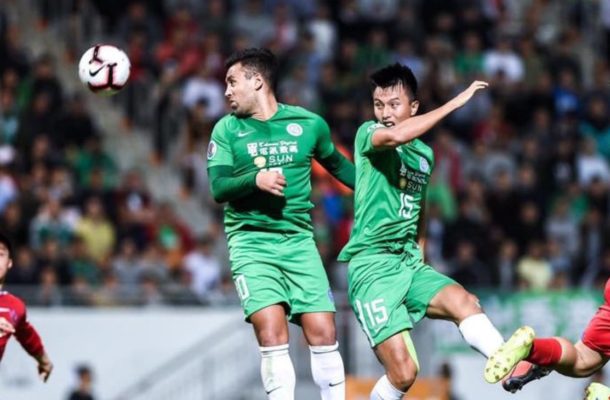 
The win secured the Hong Kong club a place in the 2019 AFC Cup Group I, where they join Kitchee SC, 4.25 SC and Hang Yuan FC. Wofoo open their campaign on April 3 against Hong Kong Premier League rivals Kitchee SC.

The match between the two East Asian clubs was intense from the get-go as they both sought to gain the advantage after their first leg tie had ended goalless a week ago.

Neither side could find the back of the net and the game proceeded into extra time.

Penalties was next when the scoreline remained and Wofoo goalkeeper Tsang Man Fai was the hero of the night when he denied Jo Kwang-myong’s strike, while all five of his teammates found the back of the net to mark their return to the AFC Cup Group Stage for the first time since 2010.