PLAYER RATINGS: How the Black Stars fared against Uganda 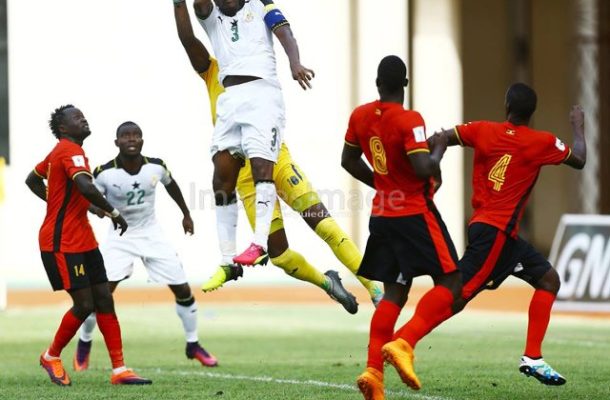 Ghana began their road to World Cup with a dull 0-0 draw against Uganda in Tamale under harsh conditions. Kweku Arhin reflects on the performance of the players who did battle for the Black Stars.

Barely had much to do but was reliable when called upon.

Not his best game in a Ghana. Reaction to his misplaced characterised his frustration and that of the whole Ghana. Still provided a good cross for Ghana’s  best chance in the first half.

Indecisive and bypassed easily in the opening half. Got comfortable in the second half but failed to provide any offensive threat.

Also rarely troubled as he sought the safety first option all the time. 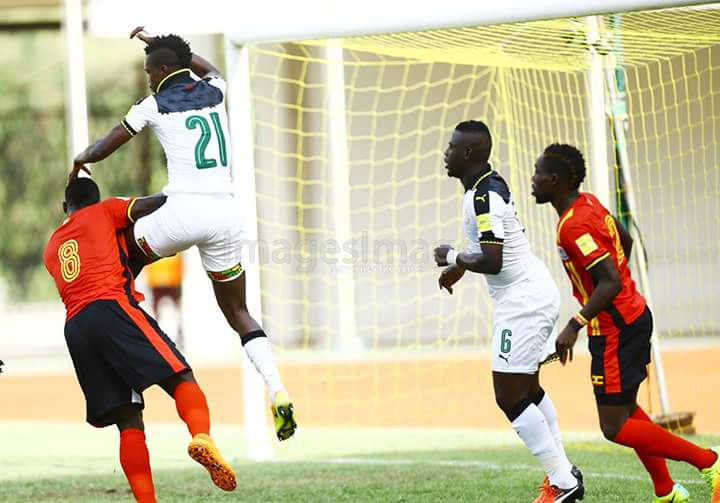 Core duty of shielding the back four was great but very limited in offensive positions as Ghana struggled to find more bodies in the attacking third of the Cranes.

Drifted in and out of the game as Ghana lacked total control. A solo run which resulted in a shot off target in the first half was the brightest bit of play from the on loan Newcastle winger.

Highly ineffectual game from the midfielder who was closed down often in the first half. Passing was poor and his usually effective set pieces were atrocious.

Ghana’s brightest player as he basically covered every inch of grass as well as running directly at the Cranes with his pace and trickery. Winning the ball in Ghana’s left hand if defence characterized his efforts. Link play with Gyan still lacking set pieces were not great.

The captain lacked service all day but his once feared mobility to create space for himself was lacking. Injuries have slowed down Ghana’s top scorer but a couple of more games could get him quite into shape.

Used his pace to great effect. Got Nicholas Wadada booked but his decision making was suspect. Could have squared a ball in the opening minutes but chose to go for glory. 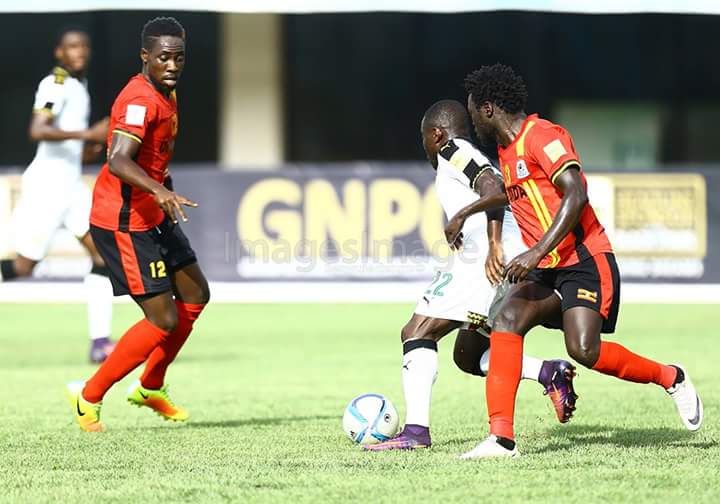 Provided an extra attacking body as he made runs from midfield. He however diminished as the game went on.

Little time to make an impact. Only major contribution was to win Ghana a free kick which wss squandered.
Majeed Warris-5/10

Also had little time to make an impact.

Was outwitted by Micho who had a clear indication of how to stifle the Black Stars especially in the first half. Improved second but lack

of plan B for Stars clearly exposed.