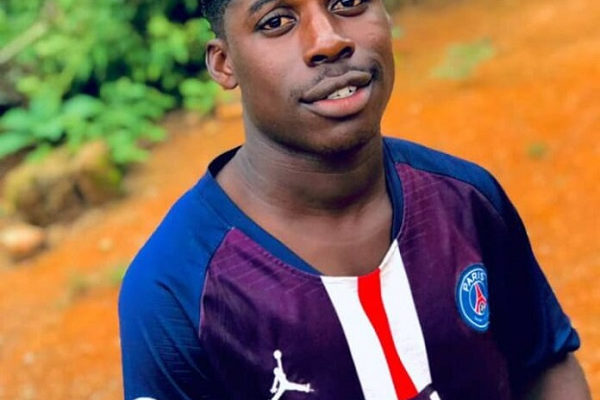 Police at Kwabeng in the Eastern Region have launched investigations into the murder of an Okada rider at Akyem Abomosu in the Atewa West District.

The deceased, Joshua Adu, who is believed to be in his 30s, went missing on Tuesday evening after a female passenger allegedly hired him to an unknown destination.

His colleague riders and youth in the community had searched for him for days but could not find him.

His lifeless body was, however, found in a bush at the outskirt of Akyem Abomosu Community few days after he went missing.

According to a resident, there was foam formed on the mouth with bruises and cuts on the body.

His assailants are believed to have strangled him to death and absconded with the motorbike.

Kyebi Divisional Police Commander, Assistant Commissioner of Police Twumasi Ankrah, said the police have began looking into the crime to track down perpetrators.

“The Kwabeng district command is in charge of the case but definitely they work under my division. What I can tell you is that we are not sleeping on it. My District Commander has assured me that the police will step up investigations,” he added.

The killing of Okada riders and stealing of their motorbikes are rampant in the Eastern Region.

A 42-year-old farmer at Okornya in the Yilo Krobo District of the Eastern Region, Michael Akrofi, popularly known as Akro, a few months ago allegedly murdered Kwabena Opoku, an Okada rider on his farm.

According to the Koforidua District Police Commander Chief Supt Raymond Erzuah, the suspect slashed the neck of the deceased with a cutlass and buried him on his farm.

He then made away with the deceased’s motorcycle.