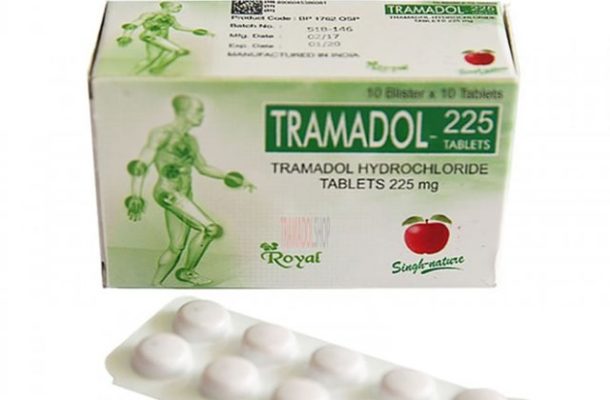 Personnel of the Police Service aided by staff of the Food and Drugs Authority and Pharmacy Council, have arrested two persons who deal in the sale of Tramadol in Tamale.

The suspects, Sulemana Abdul Fatawu and Abubakari Nuhu had offered to sell 250 milligrams of the banned painkiller when the officers went undercover to buy the drug over the counter, JoyNews' Martina Bugri reports.

The volume approved by the FDA to be sold is 50mg and 100mg, therefore, selling 250mg over the counter suggests, the drugs were smuggled into the country.

Crime Officer of the Northern Police Command, Superintendent Kusi Appiah said a search is yet to be conducted on the premises of the suspects.

Supt. Appiah said the police is currently mobilising men to move to the area while the FDA has put its locks to secure the place.