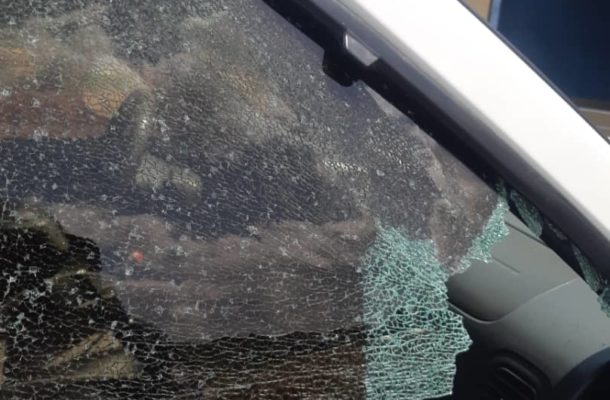 The quick response of the Winneba Police Command has prevented an attack on a bullion van, Thursday afternoon.

The van plying the Winneba-Kasoa road from Accra was targeted by some armed men whose identities are not immediately known.

The robbers shot the front passenger seat, where a police escort was sitting, shattering its window in the process. 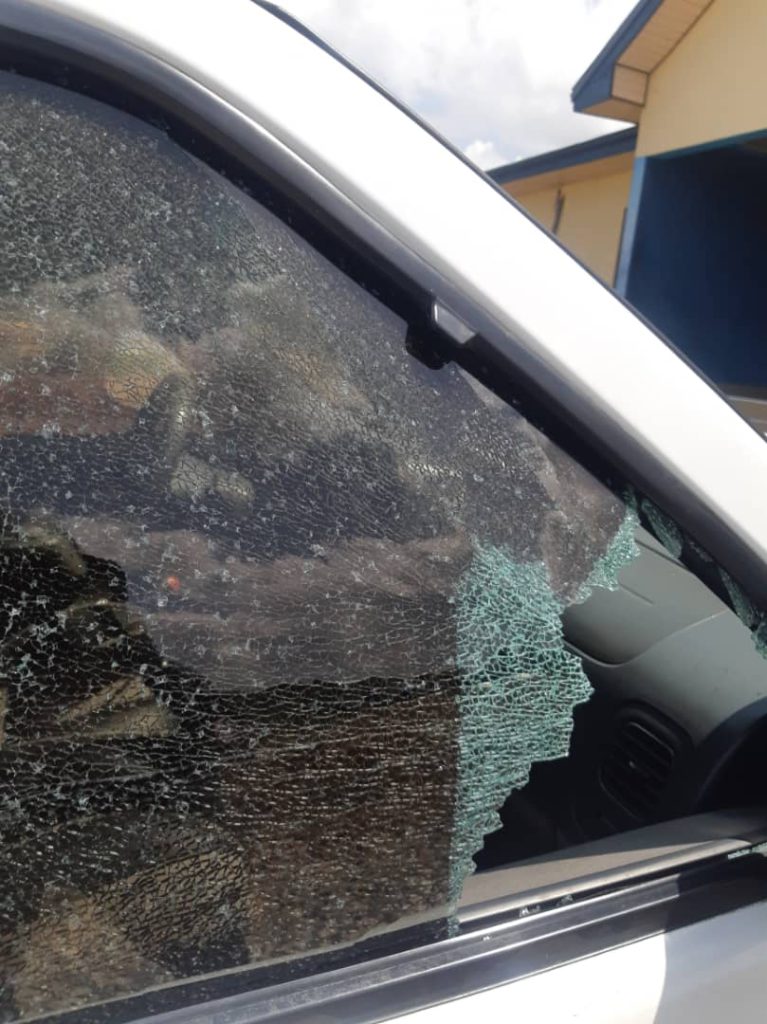 According to reports, the police escort ordered the driver to speed off upon observing the unusual movement of the robbers, while he called for reinforcement.

The Winneba Patrol team dispatched to Mpata Junction rushed to the scene and started a gun battle with the robbers, overpowering them in the process.

All passengers in the bullion van escaped unscathed and no property was stolen. 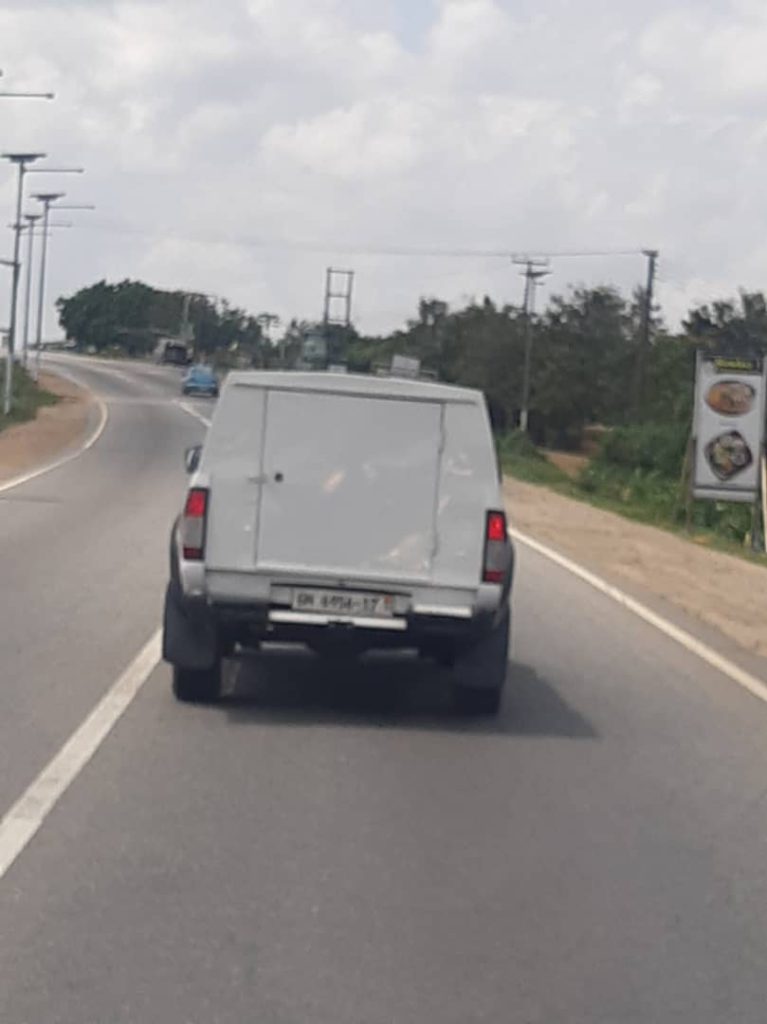 This comes after some armed robbers robbed a bullion van at Korle Bu after killing a police escort and a whistle blower.

The 28-year-old police escort was shot in the head by the robbers who trailed them on motorbike and a taxi.