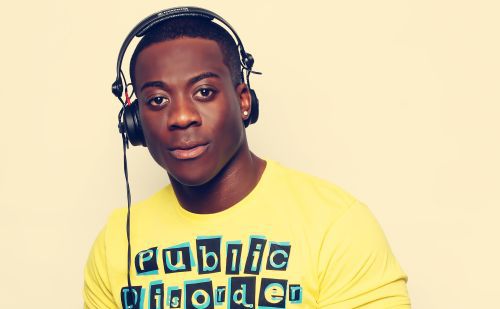 The Family of UK-based Ghanaian disc jockey, DJ Abrantee, has called on the public to help raise funds for him as he is currently battling stroke.

The family of the 37-year old DJ have set up a ‘GoFundMe’ account to raise funds to support the ailing DJ who suffered a mild stroke in August 2017 but a few months later the situation worsened and needs huge financial support.

Report has it that even though he is gradually recuperating he would need more help to recover fully.

According to GRM Daily, the GoFundMe page was created “to give close friends, family and colleagues an opportunity to also support with messages or small donation to support our dear brother, friend, father, son, uncle as he endures the biggest challenge of his life after suffering a stroke at home.”

Born Abrantee Boateng, the master mixer is of Ghanaian origin.

He is a radio and television presenter, club DJ and event promoter.

He is one of the voices of urban radio station Capital Xtra in the UK. Before joining Capital Xtra, he had worked with Choice FM in the UK.

Abrantee has been very instrumental in projecting Afrobeats and other music forms of African origin.