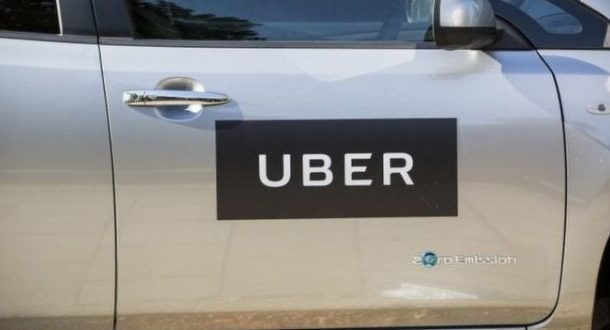 While admitting that the hygiene of some ride-hailing drivers has been problematic, Francis Kwaku Tenge, the President of the Online Drivers Association, believes harsh working conditions of drivers contribute to this.

“The working conditions put so much pressure on the driver… There is so much pressure, he can’t take time to take care of the car,” Mr. Tenge said on the Citi Breakfast Show.

As an example, he said about 60 percent of the drivers work to pay off the cost of their cars with the fares they make.

This is referred to as “work and pay.”

The increased cost of living and maintenance costs have also added to the strain on drivers, Mr. Tenge noted.

“Most of these drivers even sleep in the cars. They don’t have the time to go home. At the end of the day, it comes back to the pressure,” he said.